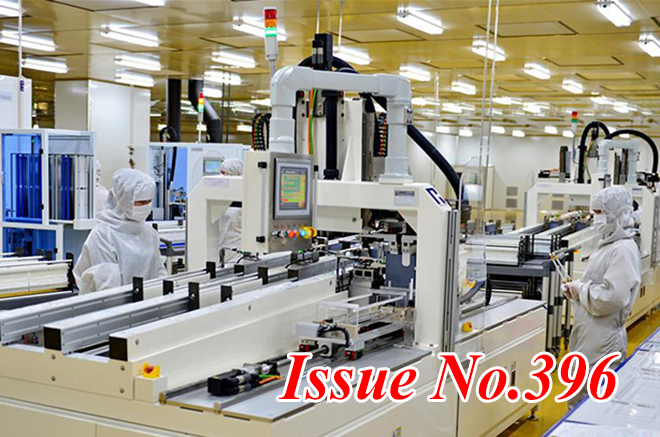 China in 2017: anchor of stability, engine of world growth

In a world beset by unpredictabilities, China has stood firm in its pledge for stability and progress, and with each year it has continued to solidify its role as a key engine driving global growth. 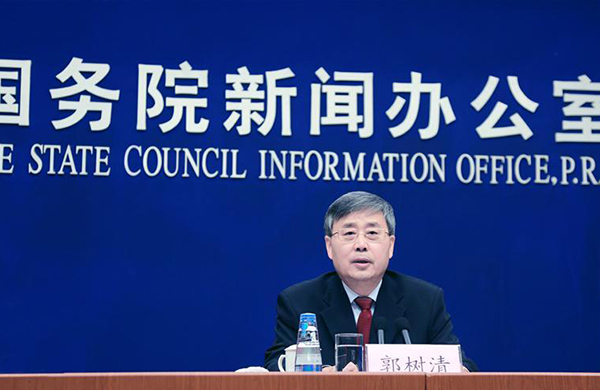 Guo Shuqing, chairman of China's banking regulator, specified the commission's major tasks for 2017, with controlling financial risks as the centerpiece. 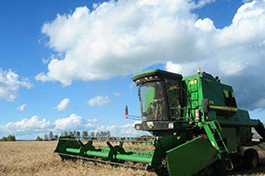 Commentary: Deepening reforms the only way forward for China's economy

The latest data point to a firming Chinese economy, but the progress of reforms will be key for sustained strength and containing risk.

Chinese farmers apply 70 percent more chemicals on crops than the world average, but the country is taking a step closer to green agriculture by encouraging farmers to reduce the use of chemical fertilizers. 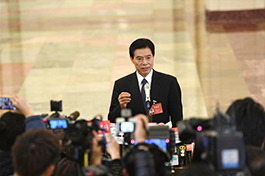