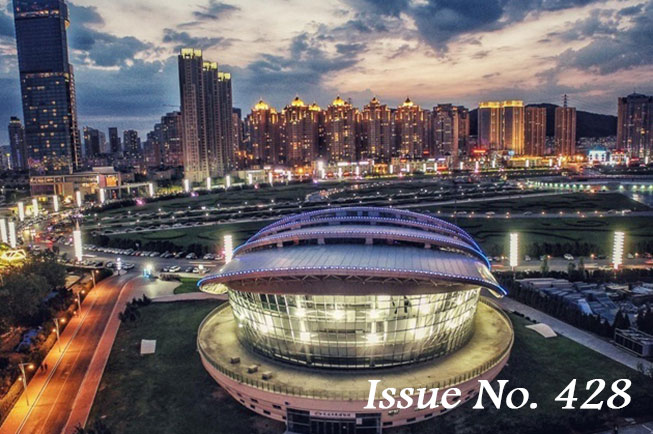 The International Monetary Fund (IMF) on Tuesday raised its forecast for China's economic growth in 2017 and 2018, citing the stronger-than-expected performance in the first half of the year and continuous policy support. 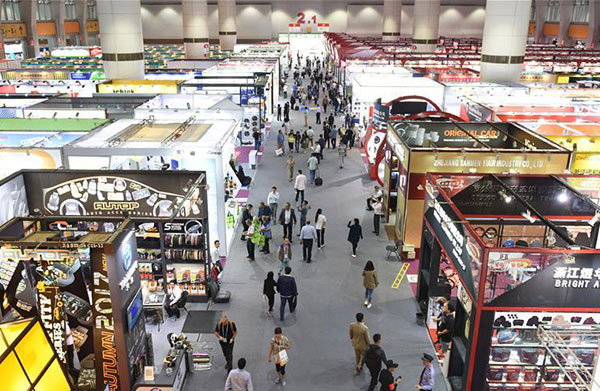 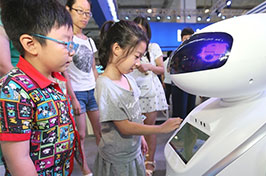 China is becoming an innovation-driven developing economy, and innovation, if continued, will help the country ward off the "middle-income trap", according to a recent HSBC report. 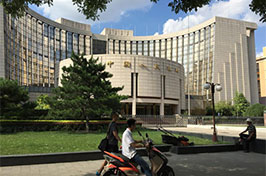 China has capacity and confidence to control systemic risks while maintaining steady growth, said Zhou Xiaochuan, governor of the People's Bank of China (PBOC) on Saturday. 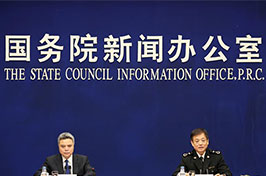 China's goods trade has had a "sound and steady" performance in the first three quarters of this year, mainly due to rising international demand and a strong Chinese economy.