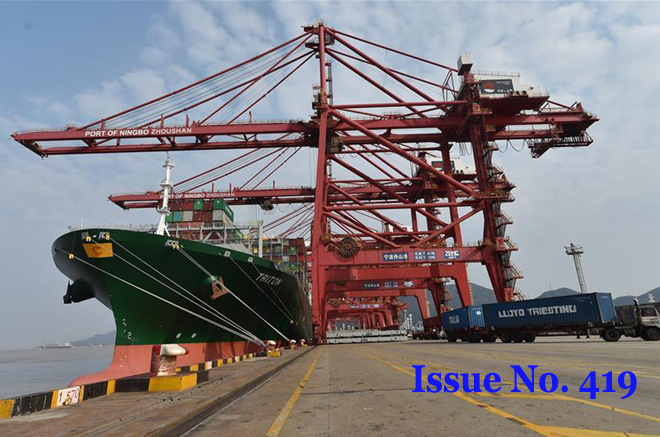 Resilience and risks of Chinese economy in transformation

A year ago, economic forecasters at home and abroad bet on the sharp depreciation of the renminbi, or the yuan, in 2017 due to a flagging economy and U.S. rate hikes. But the Chinese currency roaring back in past months has proven them wrong. 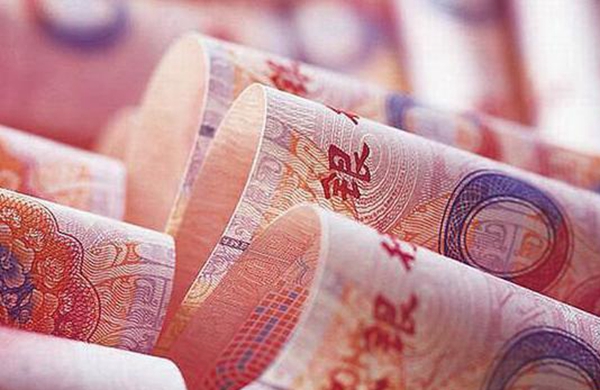 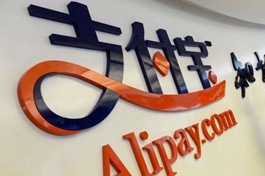 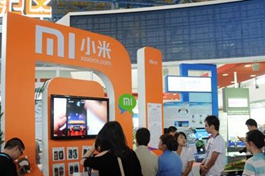 Xiaomi overtook Apple in the global wearable band market in Q2, according to an industry analyst. 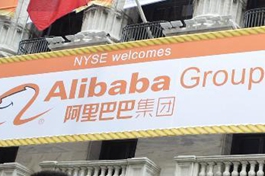 Chinese tech giant Alibaba has signed an agreement with its home city government to use the company's technology to create an online system for house rentals.