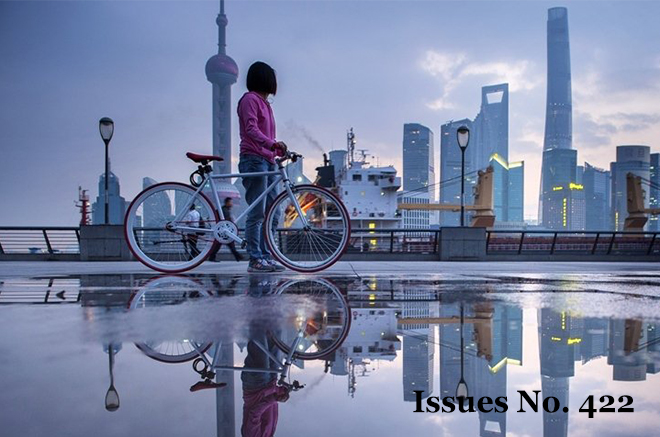 China continues to enjoy strong growth which is projected at 6.7 percent for 2017, and shows potential to sustain the increasing momentum over the medium term, said International Monetary Fund (IMF) in a recent annual report. 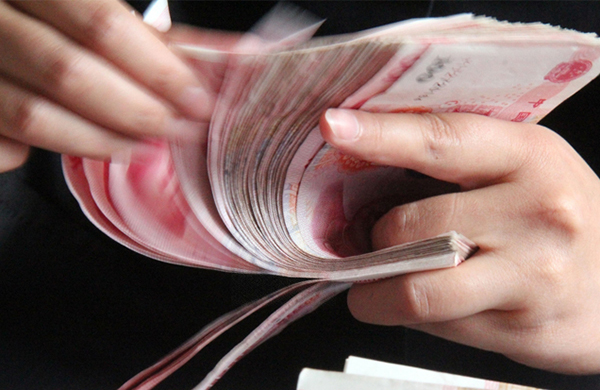 China's central bank announced Thursday that financial institutions will be banned from issuing certificates of deposit (CDs) with terms exceeding one year, as the country seeks to channel more money to support the real economy. 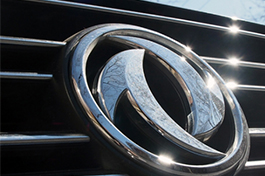 China's automaker Dongfeng Motor Corporation has announced a plan to co-develop electric cars with Renault-Nissan Alliance through a joint venture. 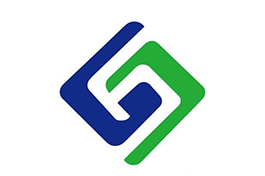 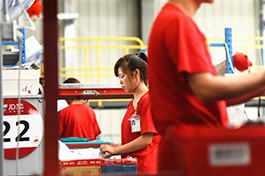 Chinese online retailer JD.com plans to roll out a drone that can carry packages weighing as much as 200 kilograms for long-distance deliveries.