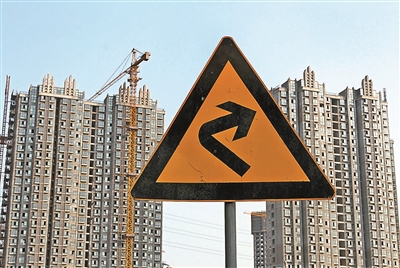 China's housing authority has endorsed a pilot joint ownership housing scheme in Beijing and Shanghai, as part of government efforts to stabilize the property market. 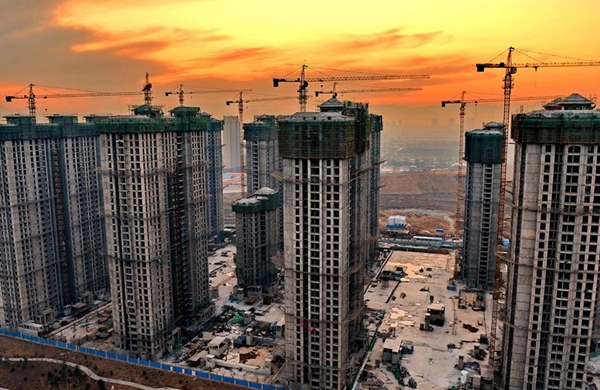 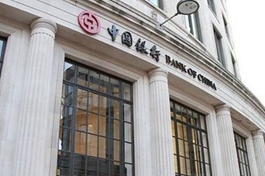 Bank of China Malaysia (BoCM) on Thursday launched its first mobile application in Malaysia in a bid to better develop its retail banking business in the country. 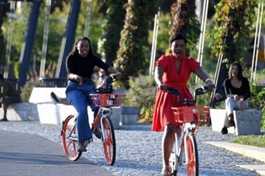 Mobike, one of China biggest bike sharing brands, announced its entry into the U.S. market Wednesday in a company statement. 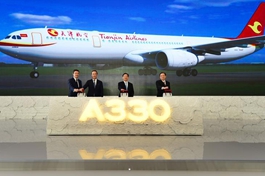 Airbus Wednesday inaugurated its A330 Completion and Delivery Center (CDC) in Tianjin, north China, marking the first such center for its wide-body aircraft outside Europe.