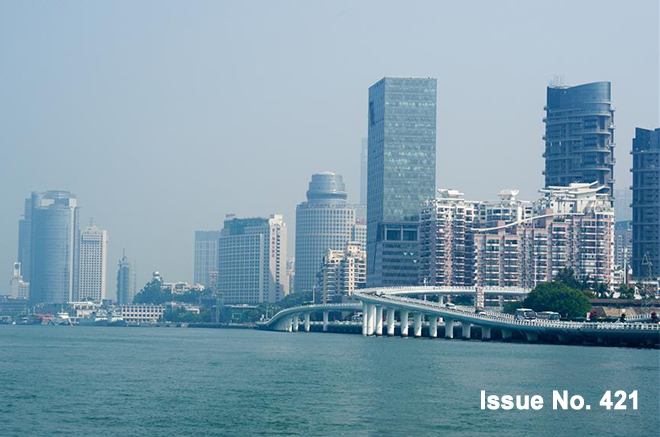 China's foreign trade is likely to swing back to full-year growth in 2017 on back of strong first-half momentum and strengthened cooperation with trade partners. 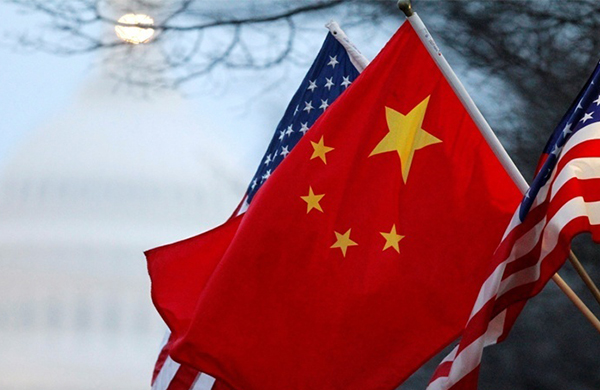 U.S. investigations into China's trade practices will not fix its trade deficit, but will put one of the world's most important trade ties at risk. 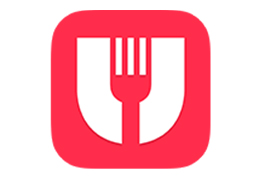 Hisense South Africa announced on Tuesday that the company will be renewing their status as the Official Electronics Partner of Lions Rugby for another year. 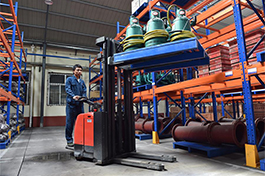 Supply-side reform has been reinvigorating state-owned enterprises across the nation, but it is not all plain sailing.