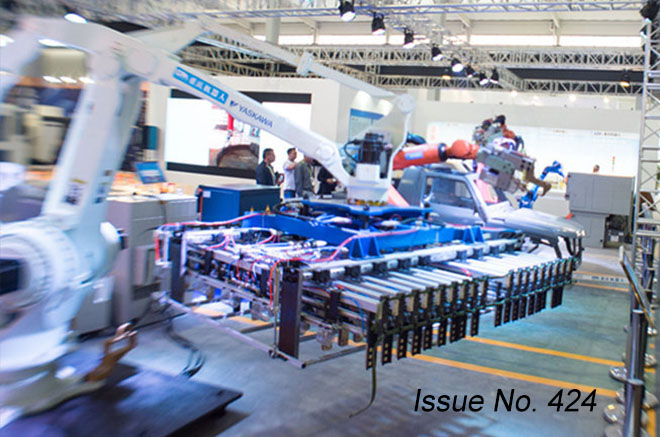 Those who worry about the state of the Chinese economy can relax, as recent economic indicators suggest the good times are back. 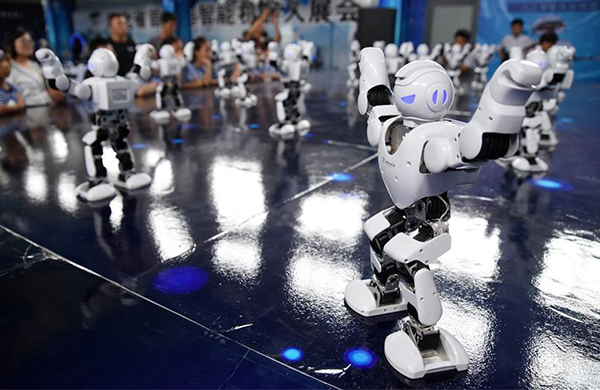 China's cabinet has released reform measures to step up support for innovation and entrepreneurship, and improve government service. 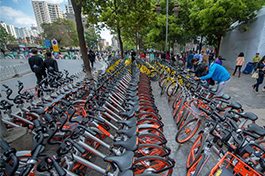 China's bike-hire companies have 16 million bikes on streets and employ about 100,000 people, according to the State Information Center(SIC).

China plans nationwide use of bioethanol fuel by 2020

China plans nationwide use of bioethanol gasoline in its road vehicles by 2020 to cut emissions and fossil fuel consumption. 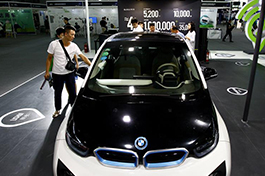 China will further open industries including the financial and new energy vehicle sectors to foreign investment in the second half of this year, the country's top economic planner said.