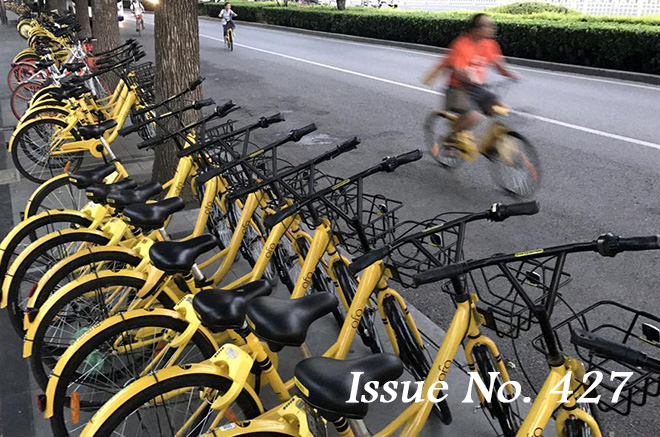 Is there any connection between a jungle of seemingly discarded bikes crowding a suburban subway exit, and the smell of money in the heart of the financial market? 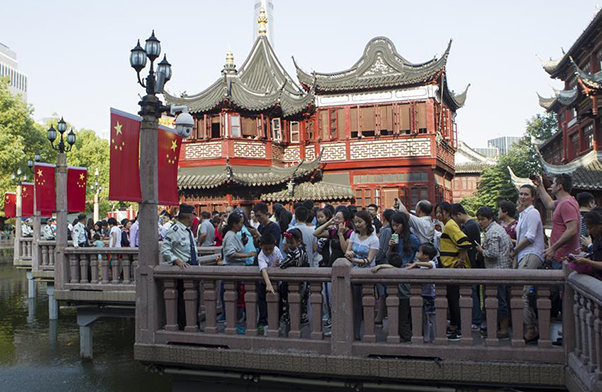 Tourism has been booming in China during the National Day holiday, benefiting the economy of China and many other countries, official data on Sunday showed. 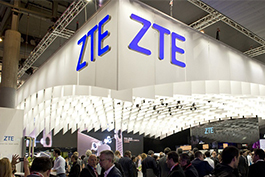 The PGA Tour announced that ZTE has signed a three-year marketing agreement to become its first-ever official smartphone. 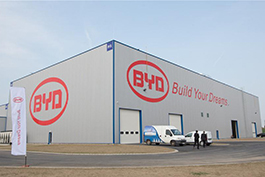 The BYD -- the world's largest manufacturer of electric vehicles -- literally stands for Build Your Dreams. 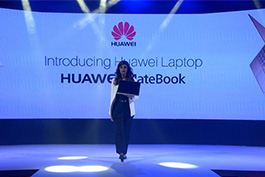 China's telecommunication giant Huawei has introduced here its first Windows laptop, the Huawei MateBook, which is designed to meet mainly the evolving demands of business users.