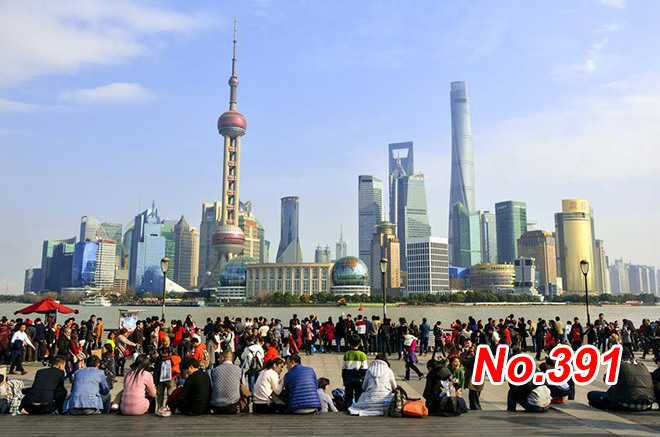 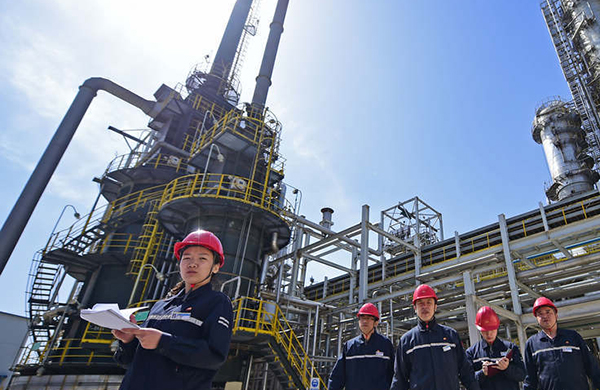 China's major industrial firms ended their period of profit losses and reaped good returns in 2016 on the back of a construction boom, the National Bureau of Statistics (NBS) said Thursday.

The Ministry of Commerce (MOC) said on Friday that it will take the necessary steps to protect the legitimate rights of Chinese companies following anti-dumping measures taken by the European Union. 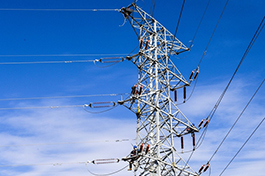 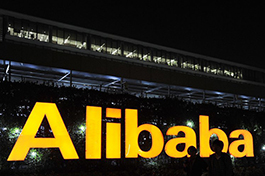