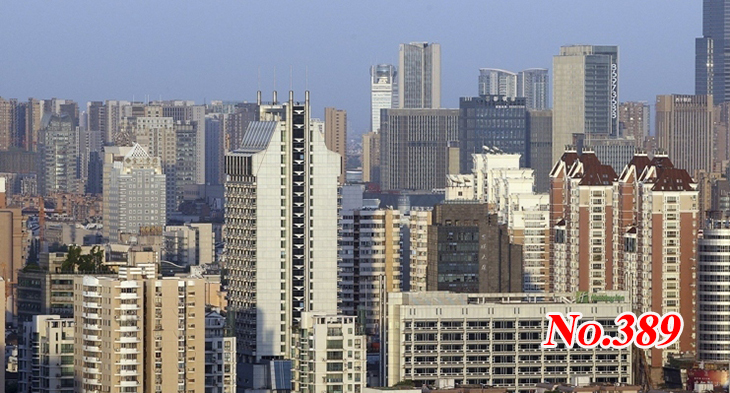 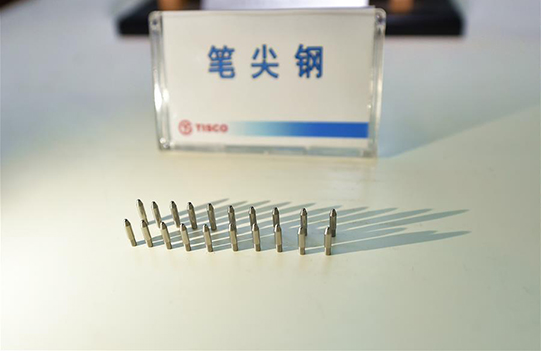 China, the world's biggest manufacturer of ballpoint pens, has finally developed its own pen tips, ending a long-term reliance on imported ones. 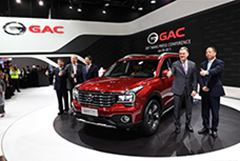 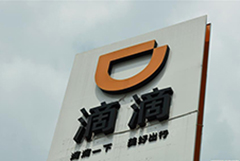 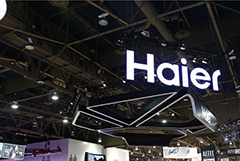