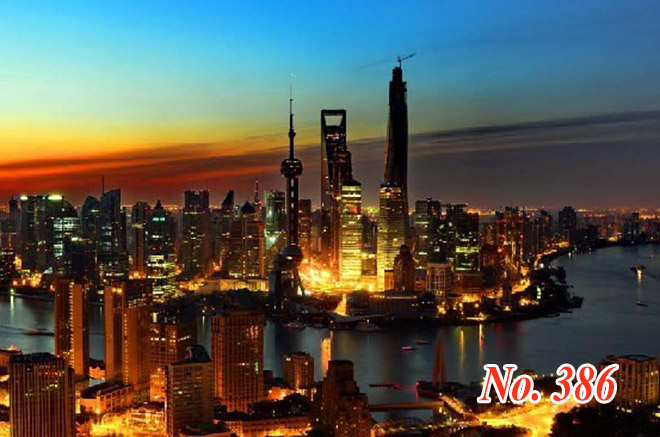 Through high-level meetings in late 2016, the Chinese leadership has signaled a clear orientation for the nation's policy stance for next year: to hold the economy steady, press ahead with reforms and improve the well-being of ordinary people. 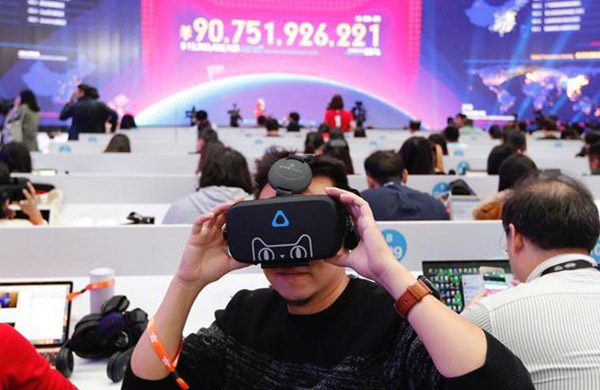 With the rapid development of Internet and information technology, digital economy is experiencing high growth in China. Several experts and scholars shed light on this new type of economy and its role in driving China's economic development. 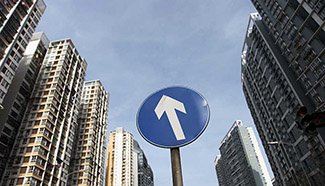 It has been a rollercoaster year for China's property market. 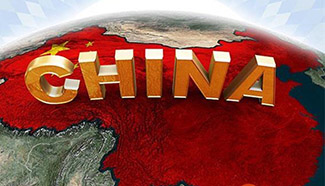 It is time for predictions about the coming year, and you are bound to hear more than a few scary prophecies about an imminent economic hard landing in China, triggered by a debt crisis, a bursting property bubble, financial turmoil and more. 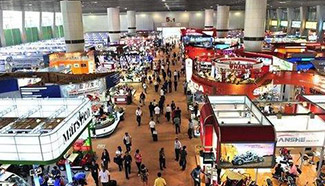 China was once a gold mine for foreign firms, but the country's economic slowdown is making it harder for multinationals to make easy money.