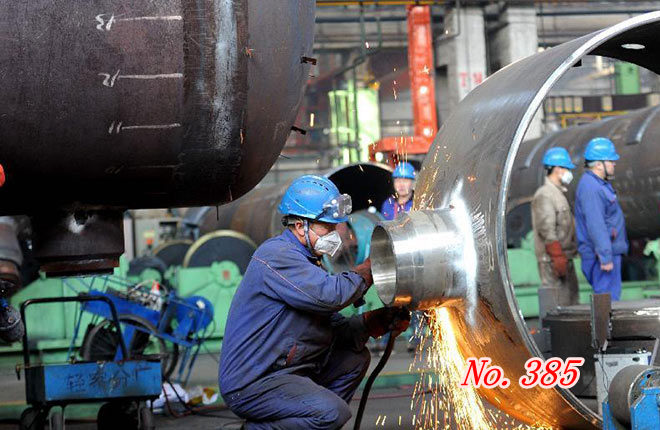 The Central Economic Work Conference confirmed the supply-side structural reform will continue unabated into 2017, and "seeking progress while maintaining stability" will be the guiding principle in governance and economic work next year. 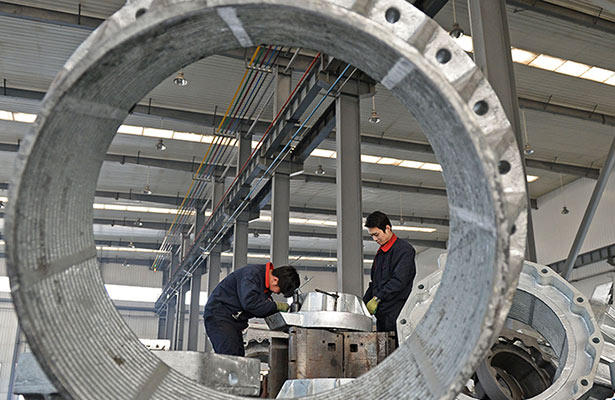 Looking back at the economic priorities China set for 2016, addressing industrial overcapacity was always going to be a key battlefield. 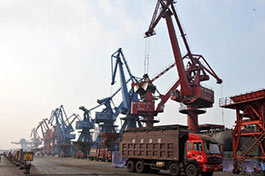 China will still be a growth engine of a global economy beset by instability, thanks to efforts to shift its growth model among other stimulus endeavors. 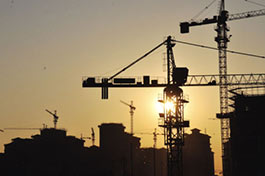 China's red-hot property market in major cities continued to stabilize after authorities stepped in with a spate of measures to contain prices. 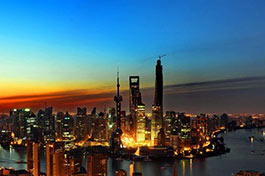 For China and the world to witness stronger economic growth next year, one thing is needed: stability.