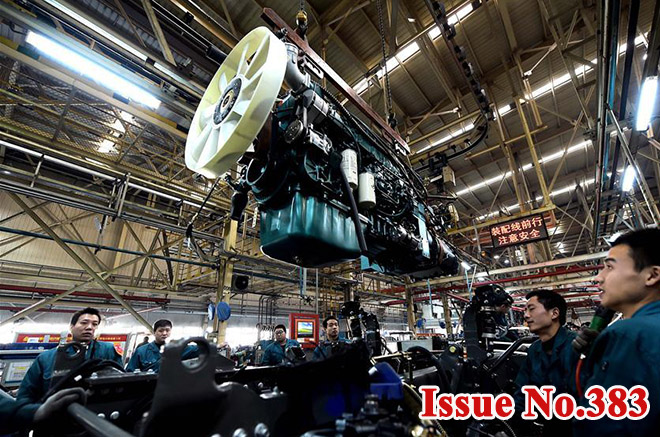 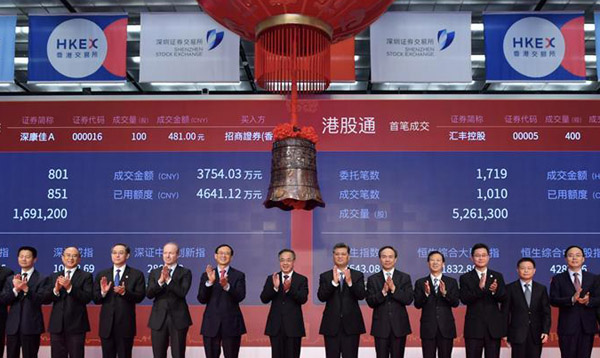 Profits made by individual investors from the link between the Shenzhen and Hong Kong stock exchanges will be temporarily exempted from personal income tax, the finance ministry said Thursday. 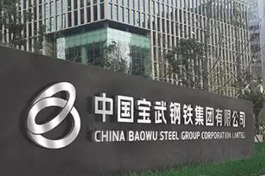 A new steel group, whose annual output will be China's largest and the world's second largest, was established Thursday in Shanghai following the merger of two major steelmakers. 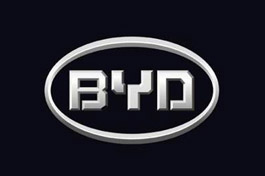 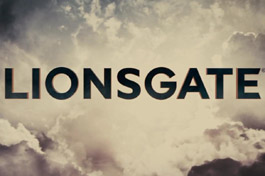 Los Angeles based Lionsgate and China's iQiyi announced Tuesday a long-term deal under which the Chinese firm will have exclusive rights to stream select Lionsgate titles on its platform in China.