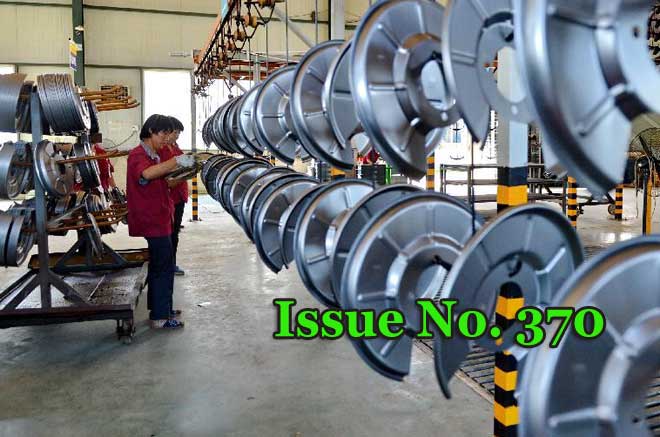 Activity in China's manufacturing sector expanded in August due to a recovery in market demand and a rebound in production, official data showed Thursday. 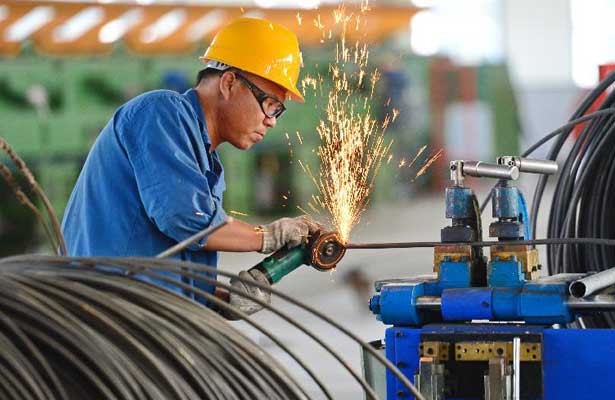 Placing reform and innovation at the top of its agenda, the G20 summit will bring new opportunities for not only China but also the world at large. 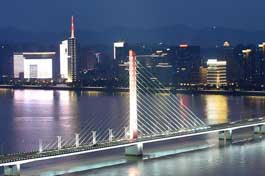 Eight years after the 2008 international financial crisis, global economic recovery remains unimpressive. Worst of all, there's been a resurgence in anti-trade sentiment. 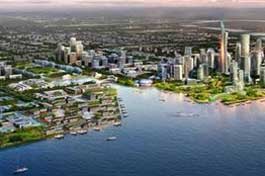 Chinese authorities have decided to set up seven new free trade zones (FTZs) across the country, bringing the total number to 11 as China looks to replicate the success of previous trials.