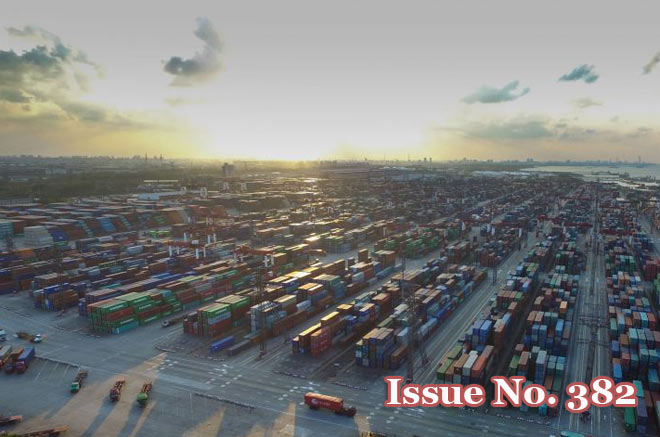 China is pursuing economic cooperation in the Asia-Pacific in the spirit of reform and innovation, and making efforts to help shape the region's bright future. 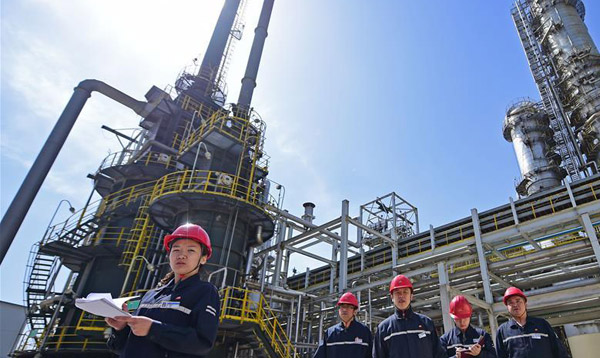 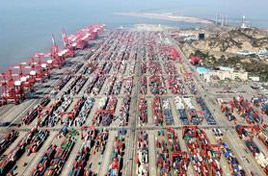 The FTAAP would reduce the fragmentation caused by separate, non-inclusive FTAs. By the end of 2015, 160 FTAs had been signed between APEC members. 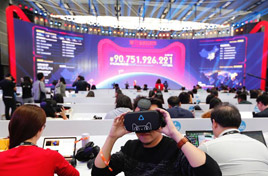 Economic Watch: The "new economy" takes off in China 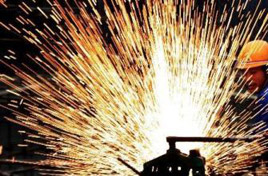