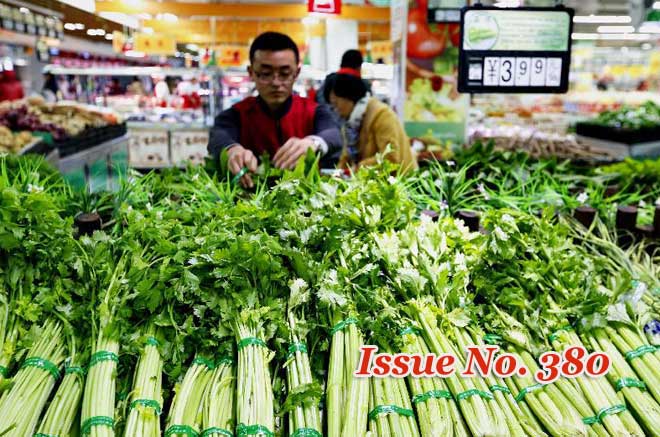 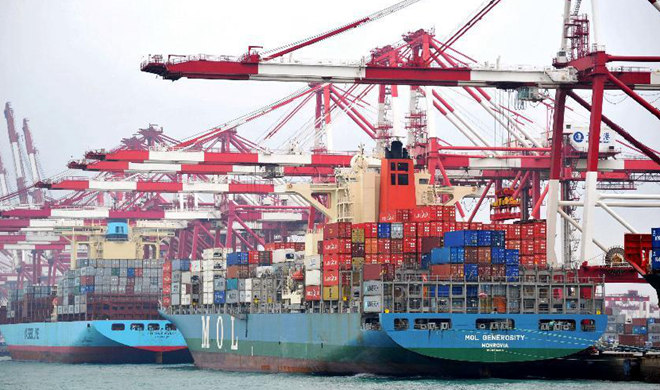 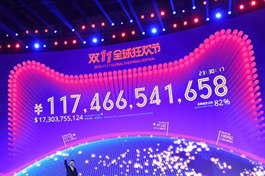 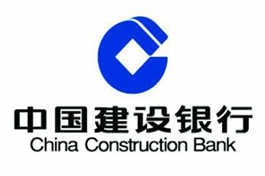 China Construction Bank (CCB) marked Tuesday the listing of a 600-million-dollar bond on the Middle East's only international exchange Nasdaq Dubai, the bourse said in an e-mailed statement. 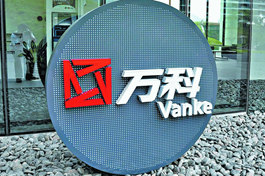 China Evergrande Group, a real estate conglomerate, has bought another 162 million A shares of China Vanke over the past three months, raising its stake in the country's largest developer to 8.285 percent.