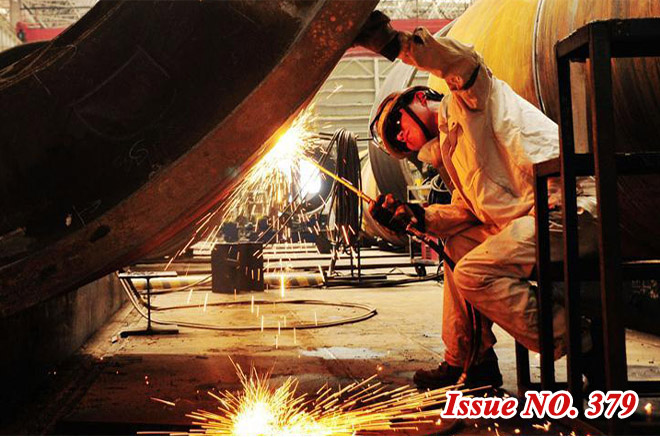 China's manufacturing PMI grows at fastest pace in over 2 years 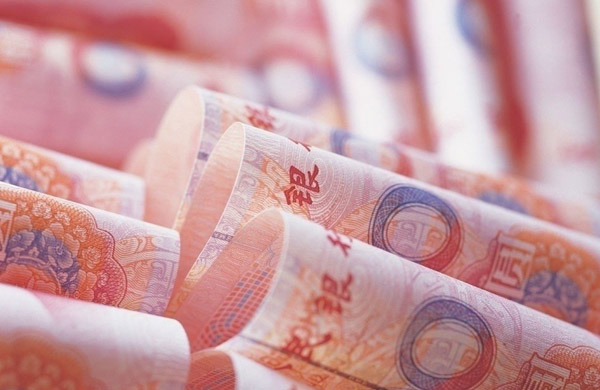 Yuan strengthens against a basket of currencies in October

The Chinese yuan strengthened by 0.16 percent against a basket of currencies in October despite weakening against the U.S. dollar, according to data released by the China Foreign Exchange Trade System (CFETS) Friday. 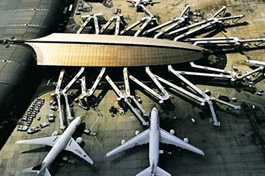 The world's major aircraft manufacturers have high hopes for China's aviation industry, with predictions that the country will be the world's biggest civil aviation market in 20 years. 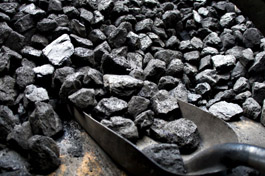 North China has been caught by sudden cold snap with temperatures already sub-zero, but local power plants have been feeling the chill for a long time as soaring coal prices stripped their profits away. 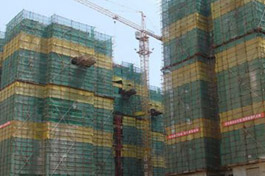 In a popular residential district near Beijing's South Fourth Ring Road, a real estate agent, Zhao, strolled out of his office and exchanged jokes with his colleagues.