Despite looming depreciation pressure on the yuan, China's sound economic fundamentals are set to determine that the soon-to-be global currency remains stable in the long run. 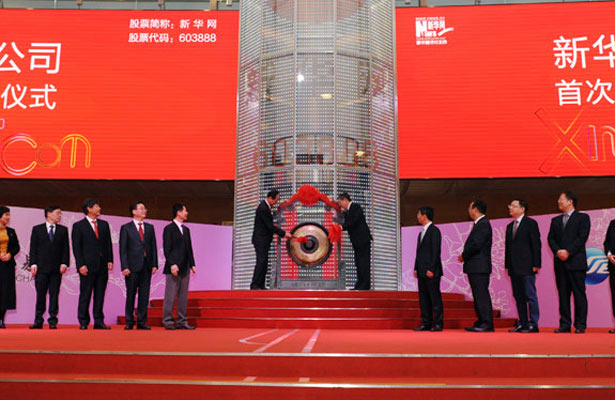 Xinhuanet Co., Ltd. debuted on the Shanghai Stock Exchange on Friday with its shares surging to a trade suspension immediately after opening. 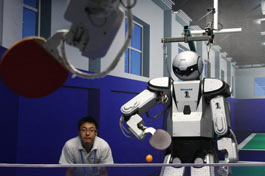 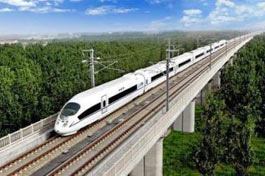 China is on track to fulfill its annual railway investment target as its fixed-asset investment for the sector hit 542.3 billion yuan in the first three quarters. 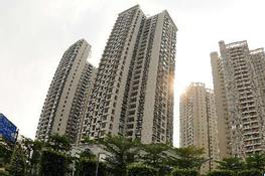