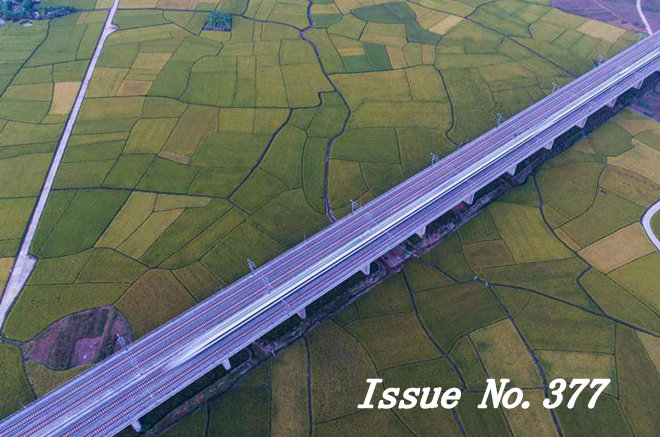 Latest economic data indicates China is on the right path to shifting economy away from exports and a dependence on heavy industry to one fueled by domestic consumption and services. 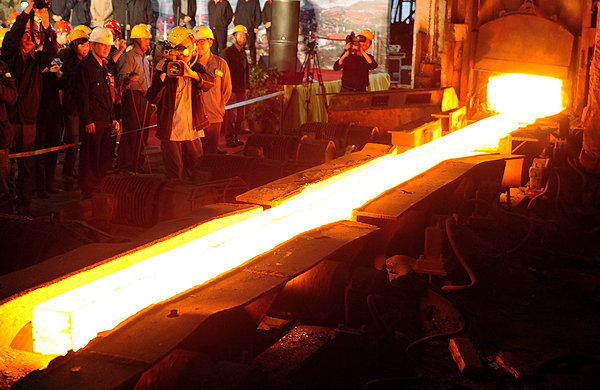 China's centrally administered state-owned enterprises (SOEs) will be able to hit their annual steel capacity reduction goal ahead of schedule. 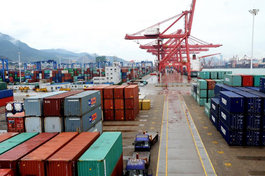 The gross domestic product (GDP) of China grew 6.7 percent in the third quarter of 2016 on a year-on-year basis, steady from the first two quarters. 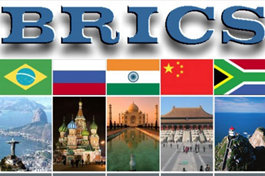 China was a strong driving force behind the setting up of the New Development Bank, K. V. Kamath, president of the bank, told Xinhua in an exclusive interview. 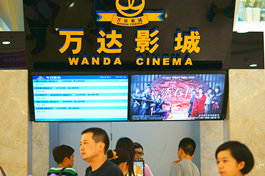 The China Dalian Wanda Group's 750-million-U.S.-dollar plan to attract Hollywood production to China has successfully catched the eye of the entire Hollywood.