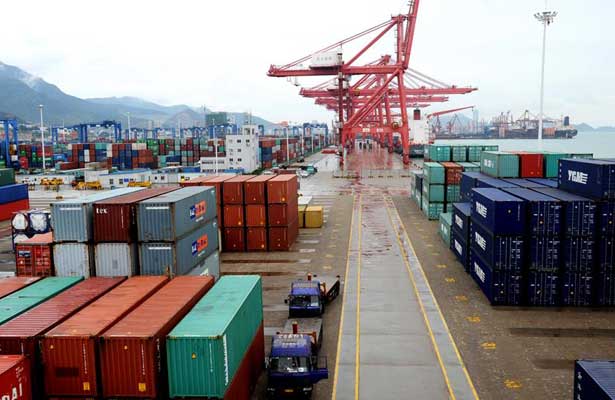 China's trade growth rebounded in the third quarter of this year thanks to policy support and a stabilizing economy, but is still facing complex domestic and global challenges. 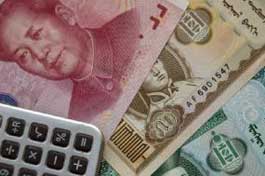 The central parity rate of the Chinese yuan continued to weaken Tuesday. Analysts say this indicates the yuan's exchange rate has entered a new float range and the currency will stay basically stable against other currencies. 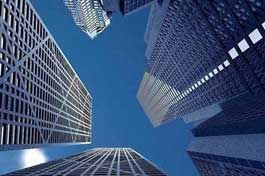 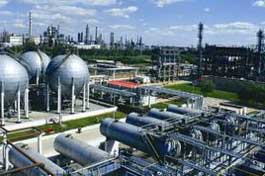 China's State Council on Monday released a guideline on the long-discussed debt-for-equity swaps, pledging the scheme will be conducted in an "orderly" fashion as the country steps up efforts to tackle high corporate debt.