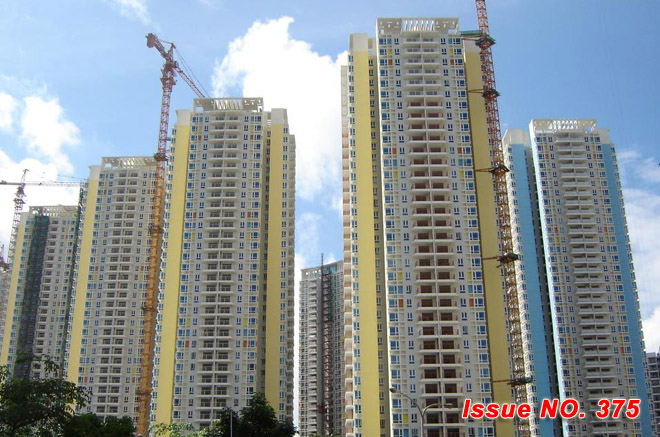 Signs of a cooling effect have emerged as Chinese cities have taken steps to control their red-hot property markets.

China has accomplished its goals for cutting excess capacity in 2015, authorities announced Sunday. 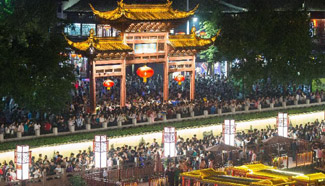 Chinese spent a record high sum of money on shopping and food during the past week-long National Day holiday, according to the Ministry of Commerce on Friday.

China's central government will continue to focus on destocking excess houses, especially in lower-tier cities, while implementing city-specific policies to tackle sharp housing price rises in higher-tier cities or cities with low stocks, according to a report released by international rating firm Fitch. 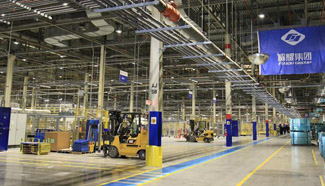