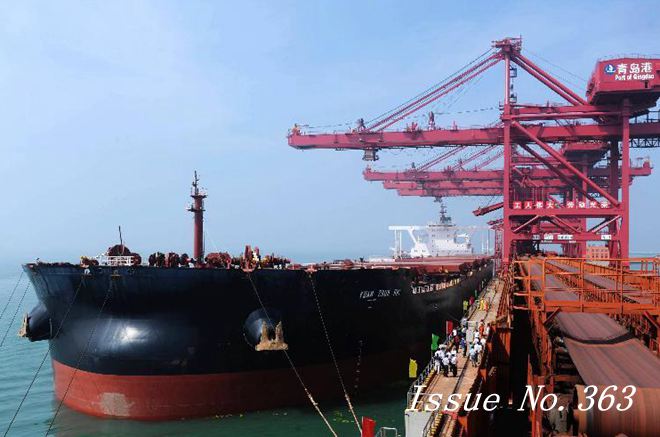 The performance of Chinese economy in 1st half of the year was steady and in line with expectations, and China is confident of achieving its main full-year development targets. 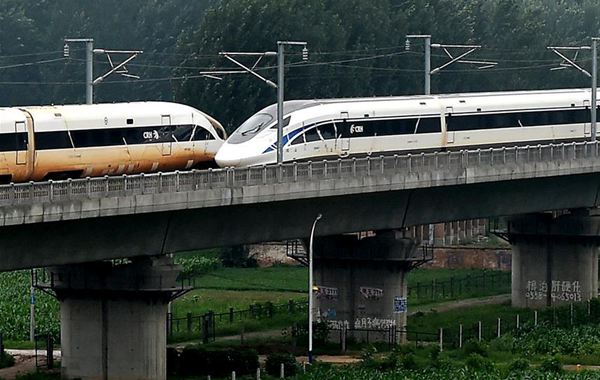 Two Chinese trains dashing at world-record speeds in opposite directions passed each other on parallel tracks on Friday, in the latest feat achieved by China in high-speed rail. 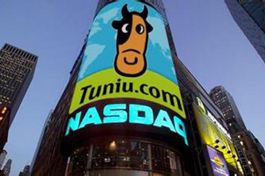 Chinese online travel agency Tuniu is taking on rivals Ctrip and Qunar for a bigger share of the country's online tourism market by expanding services to flight and hotel bookings. 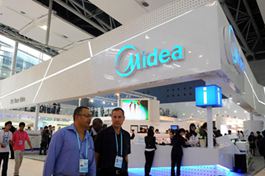 China's home appliance manufacturer Midea said Thursday that it is set to increase its stake in German robotics maker Kuka to above 70 percent. 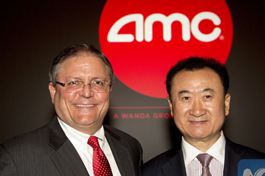