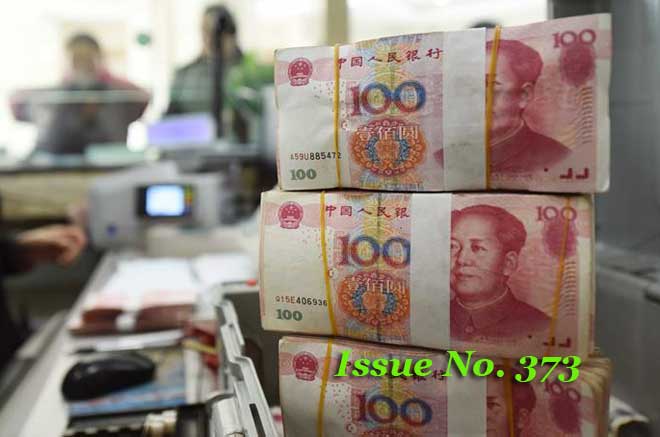 The founding of the first renminbi (RMB) clearing bank in the United States and the yuan's imminent formal inclusion in an elite reserve currency basket are the RMB's latest victories on the way to becoming a global currency. 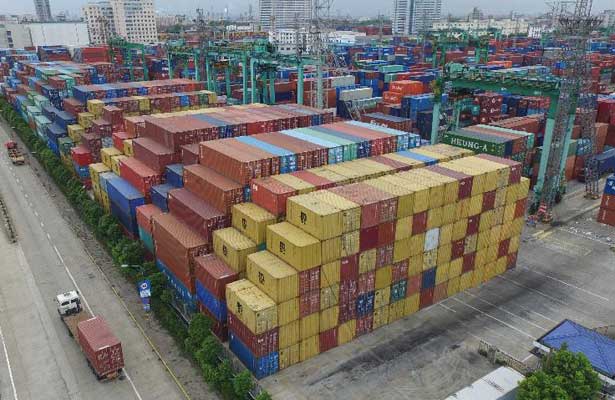 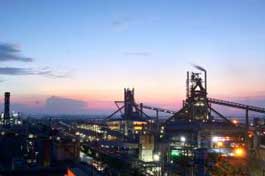 The merger of China's two major steelmakers, Baosteel Group and Wuhan Iron and Steel Group, has been approved by the State Council. 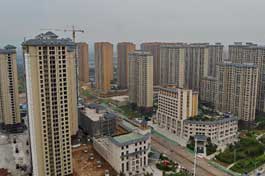 After months of rapid home-price growth in some Chinese cities, concerns have been raised about the risks this will bring about. 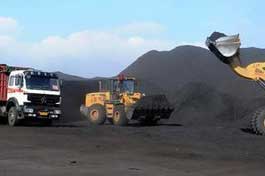 China is considering changes to its mineral deposit classification and reporting rules to bring them in line with international standards and open up its mining sector, government officials have said.