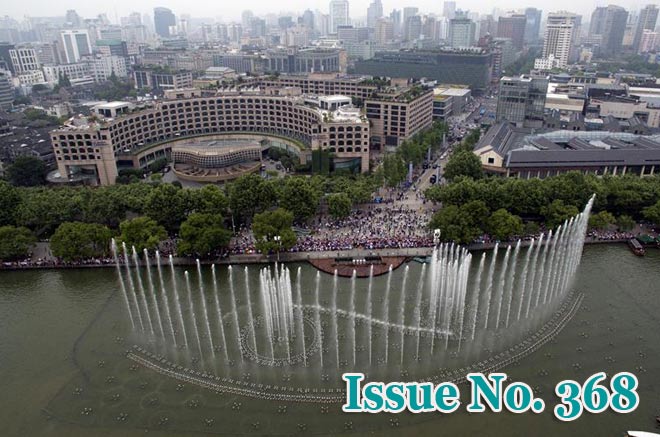 The Group of 20 summit will be held in the eastern Chinese city of Hangzhou on Sept. 4-5. Under the backdrop of a sluggish world economy and fatigued global trade, observers have voiced high expectations on the big changes the summit could deliver. 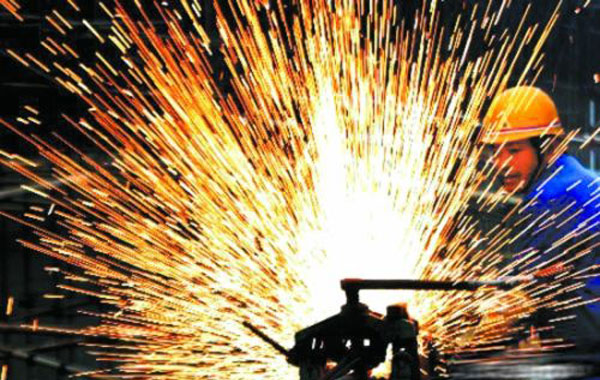 China's overcapacity cut efforts will not generate a drag effect on the country's growth or harm the world economy, an official from the country's top economic planner said on Tuesday. 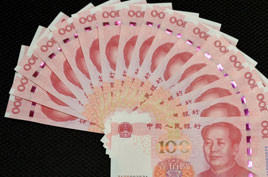 Think tank and the IMF experts agreed that the central bank's move was very much in the direction to increase the role of market forces in the determination of the RMB exchange rate.

Connecting the dots of the transforming Chinese economy

For a massive economy like China's, which is in the midst of transition, it is easy to dwell on fragmentary data while failing to see the forest for the trees. 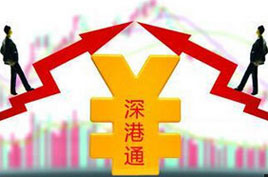 The Shenzhen-HK Stock Connect has been approved by China's State Council and is expected to start trading in about four months once preparations are completed.