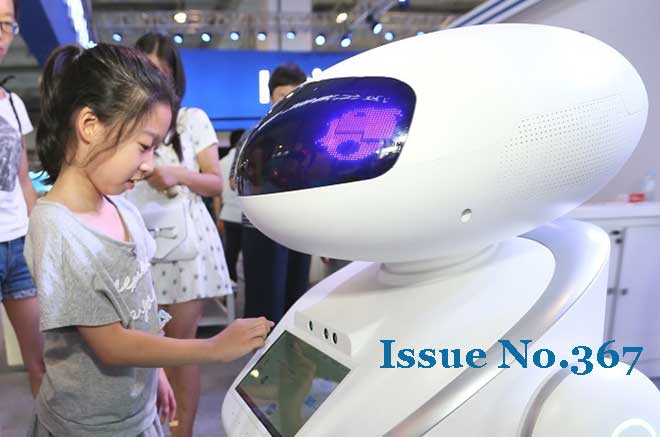 When Shanghai INESA held its first technology meeting in 2010, a board erected at the door of the meeting room had almost nothing to display as there were no "decent" quality products at that time. 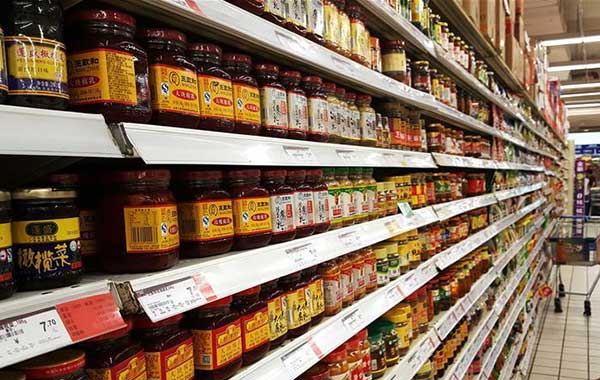 The Chinese economy is showing signs of stability but domestic demand remains fragile. 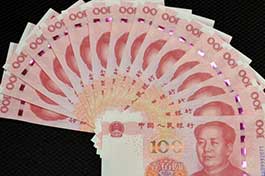 A reform to the yuan's exchange rate formation system has made the currency more market-oriented and helped stabilize expectations. 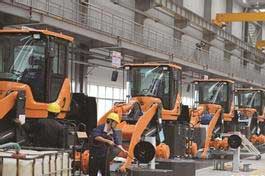 Searching for the way out of overcapacity woes

At a time when the task of capacity reduction is exerting pressure on China's heavy industries, enterprises are exploring ways, not only to survive, but also to thrive. 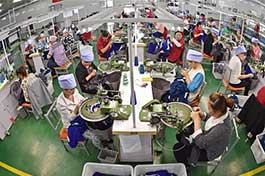 China's ongoing economic transition is having, and will continue to have, a positive, rather than negative, spillover effect.