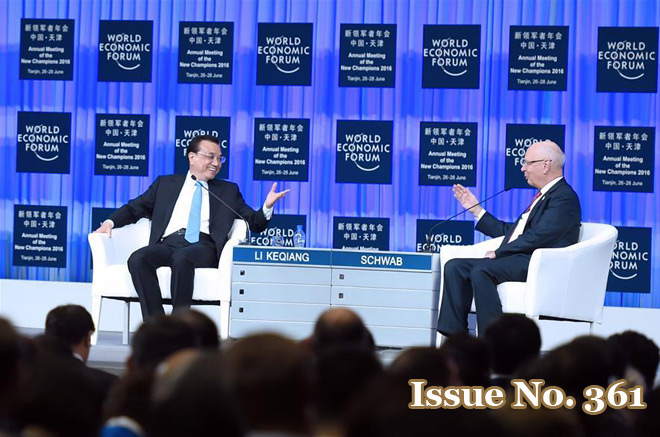 Premier Li Keqiang denied the possibility of the Chinese economy suffering a hard landing when he addressed the Annual Meeting of the New Champions 2016, or Summer Davos, in Tianjin Monday. 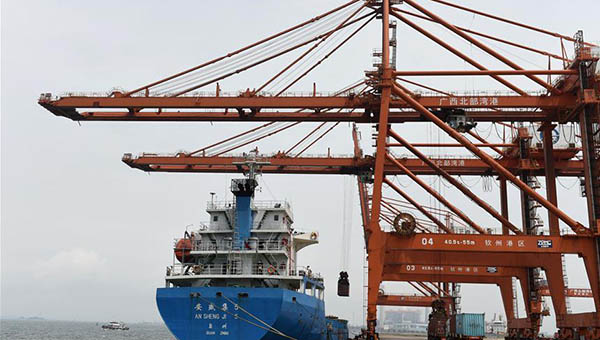 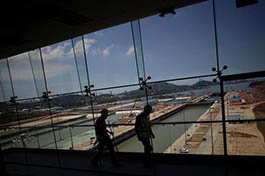 The newly expanded Panama Canal will boost trade between China and Latin America as it makes the flow of goods between the two regions easier and more efficient, a Mexican expert on Asia said. 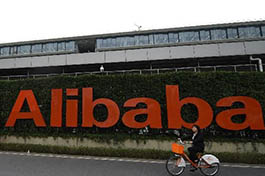 Rapidly growing companies in various sectors in China and other emerging economies are ascending the international arena, according to a report from Boston Consulting Group. 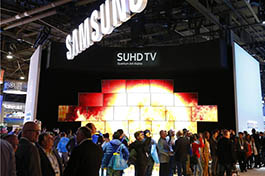 For foreign companies targeting the deep pockets of China's growing middle class, understanding demand and consumption habits will be critical.