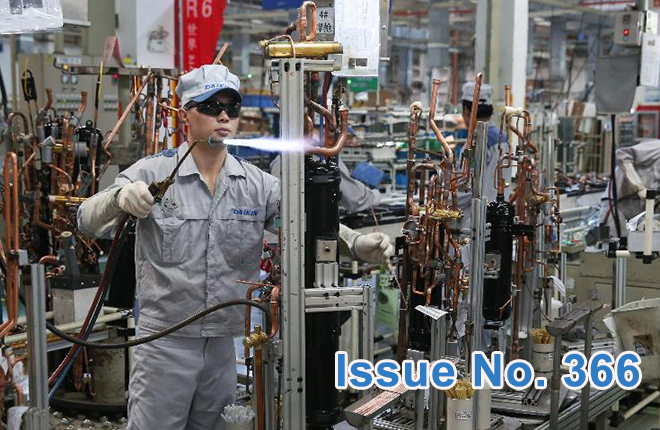 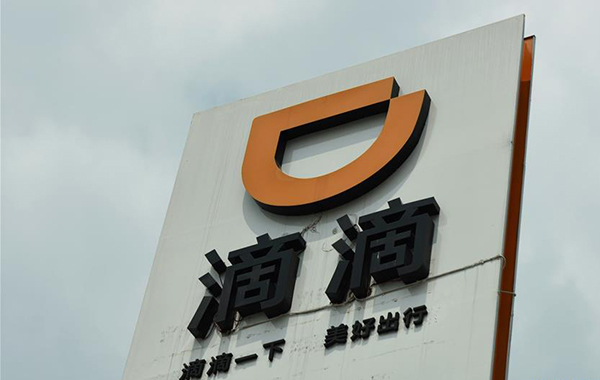 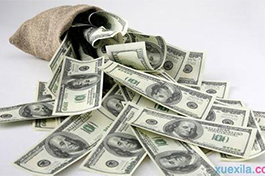 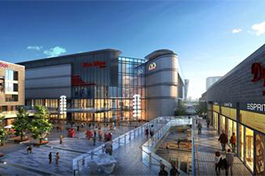 Property prices in China's upper-tier cities continued to surge while the overall growth momentum has decelerated, according to statistics released Monday. 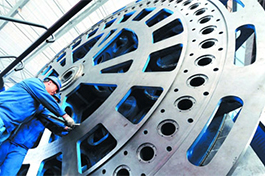 Chinese authorities are alarmed by the slow progress in reducing overcapacity in the coal and steel industries as a temporary market recovery impeded efforts to shut down production.