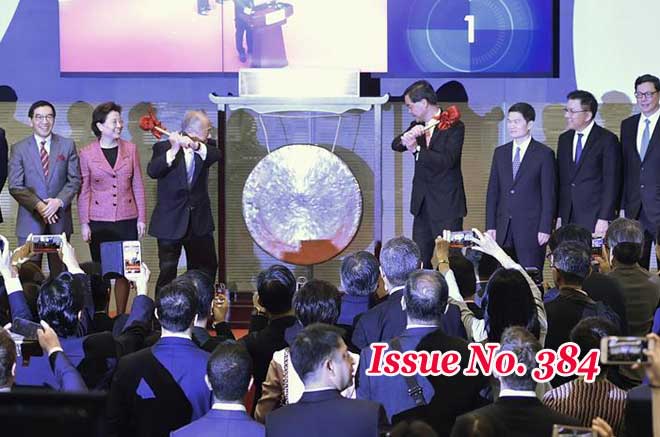 The Shenzhen-Hong Kong Stock Connect, the second link between the mainland and Hong Kong bourses, was launched on Monday. 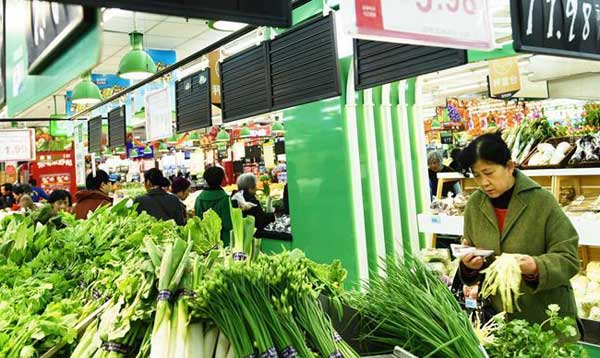 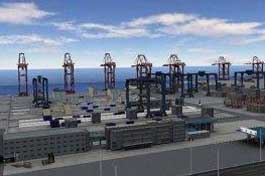 The landmark establishment of China Baowu Steel Group in December, the world's second largest steelmaker by annual output, wrapped up a year of bold reorganizations of Chinese state-owned enterprises (SOEs). 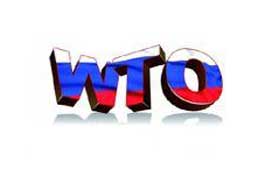 Since entering the World Trade Organization (WTO) 15 years ago, China has witnessed robust economic growth, and an increasingly prosperous China has created significant opportunities for countries around the world.

Financial experts have weighed in to point out that the depreciation is, in essence, a self-correction, and the yuan will continue to remain stable.