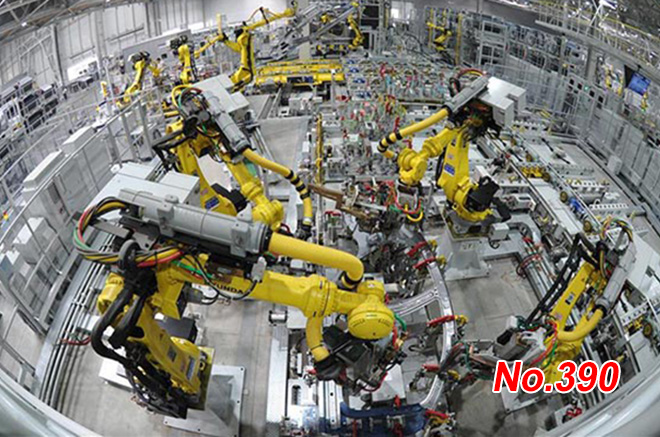 Economic Watch: Why China doomsayers should take a break

Doom-mongers on the Chinese economy have relentless energy to question the country's performance, but a string of upbeat economic data should give them the chance to take a break. 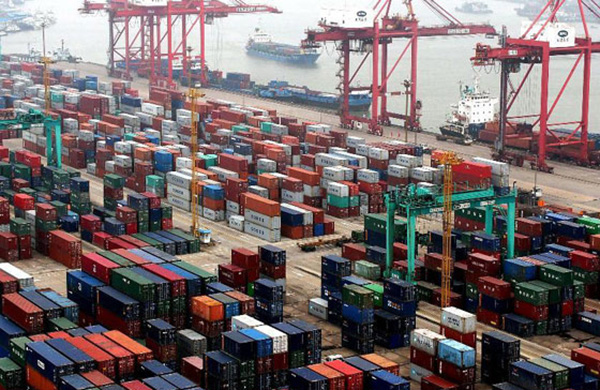 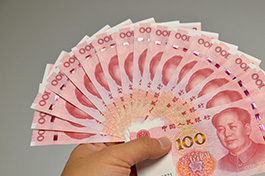 Economic globalization means win-win for those who ride the wave. A trade war will be a universal wipe-out. 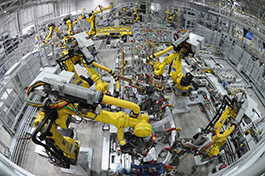 China's economy ended 2016 on a positive note, supported by consumer spending and a booming property market, and remained a key engine for global economic expansion. 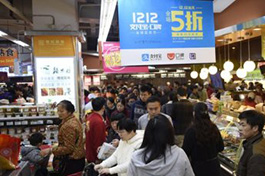 China presses ahead with structural reform

Supply-side structural reform will continue to be a priority of provincial governments this year as China resolves to press ahead with the major tasks for reform amid downward pressure.