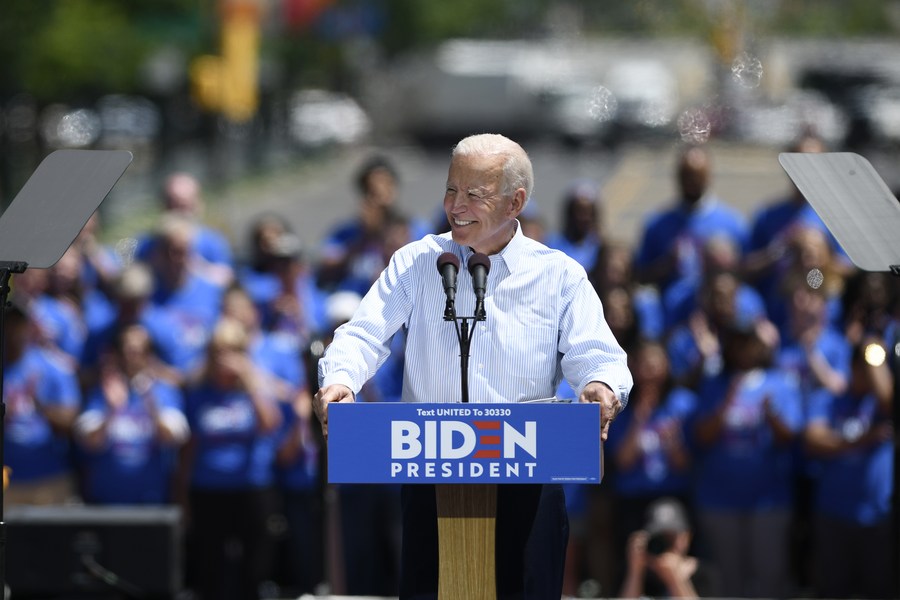 The certification cemented Biden's victory in the key battleground state, which would give its 20 Electoral College votes to the former vice president and his running mate Kamala Harris.

Governor Tom Wolf tweeted that the Pennsylvania Department of State "certified the results of the November 3 election in Pennsylvania for president and vice president of the United States."

"As required by federal law, I've signed the Certificate of Ascertainment for the slate of electors for Joe Biden and Kamala Harris," the governor added.

The certification cemented Biden's victory in the key battleground state, which would give its 20 Electoral College votes to the former vice president and his running mate Harris, senator from California.

President Donald Trump has yet to concede defeat. His campaign on Monday appealed a lawsuit seeking to block Pennsylvania's certification that was tossed out by a federal judge over the weekend. 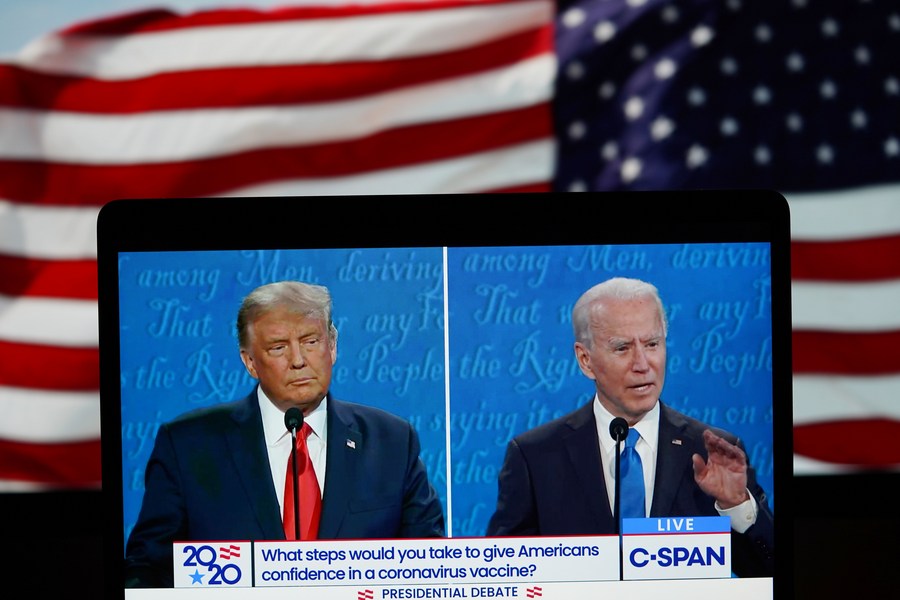 The Trump campaign argued in the lawsuit that Pennsylvania violated the Constitution's guarantee of equal protection under the law as counties took different measures to inform voters of technical issues arising with the unprecedented number of mail-in ballots.

U.S. District Judge Matthew Brann dismissed the case on Saturday, saying that the accusations were "unsupported by evidence." The judge didn't allow the Trump team to file an amended complaint.

The campaign's appeal asked the Third Circuit of Appeals to send the case back to the lower court "to promptly decide it on the merits and proceed expeditiously to a hearing to enjoin certifying the results of the Presidential Election." The expedited review has been granted but it is unclear whether the Third Circuit will hear oral arguments before issuing a ruling.

Also on Monday, the Pennsylvania Supreme Court rejected the Trump campaign's effort to block the counting of absentee ballots with missing dates or names, further narrowing the path for the president to overturn the state's election results.

"Our election workers have been under constant attack and they have performed admirably and honorably," Governor Wolf said in a Tuesday tweet. ■