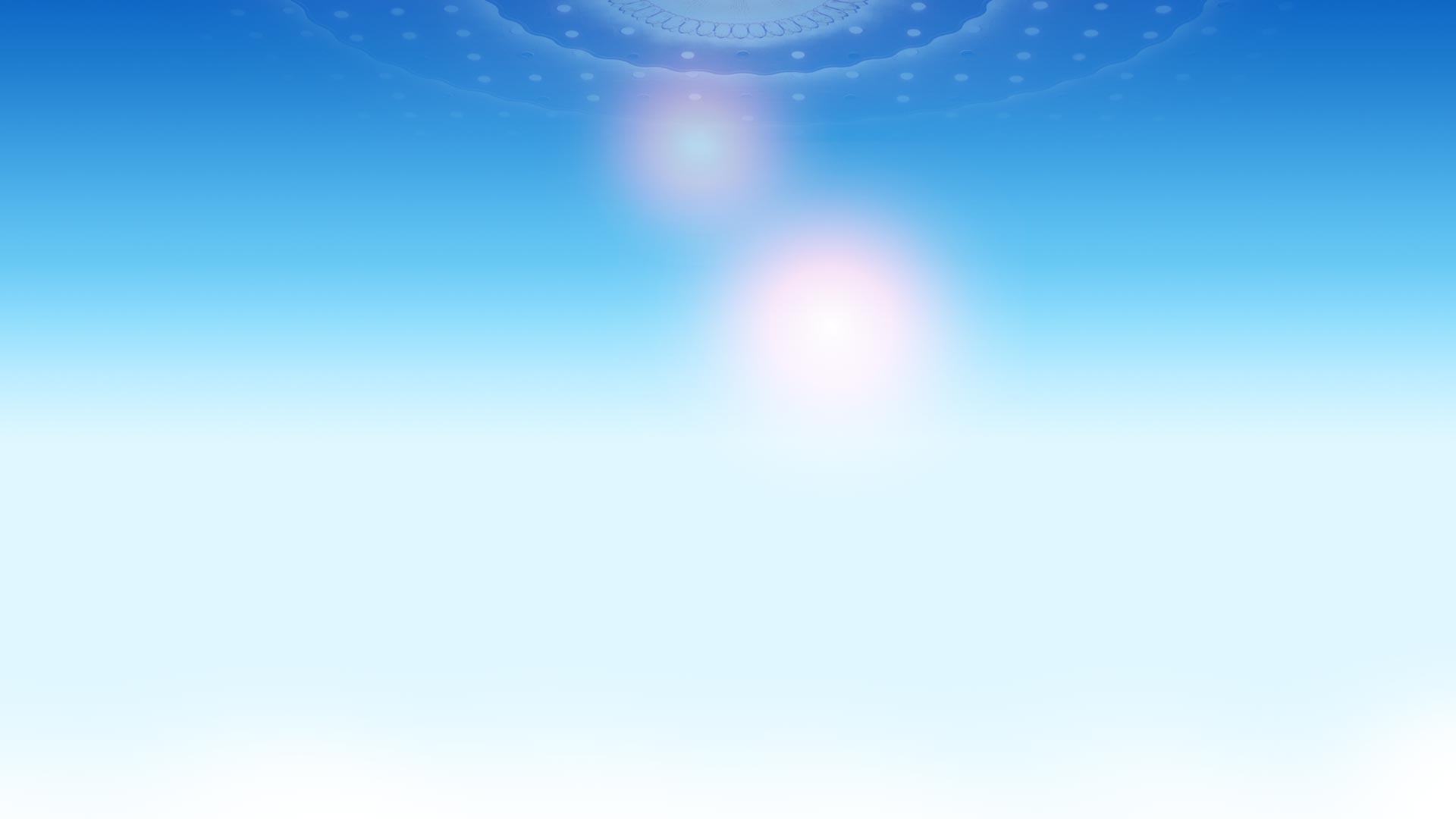 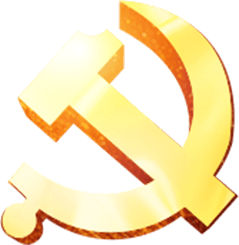 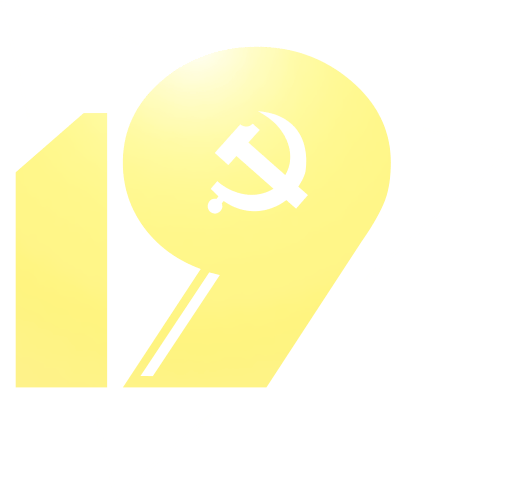 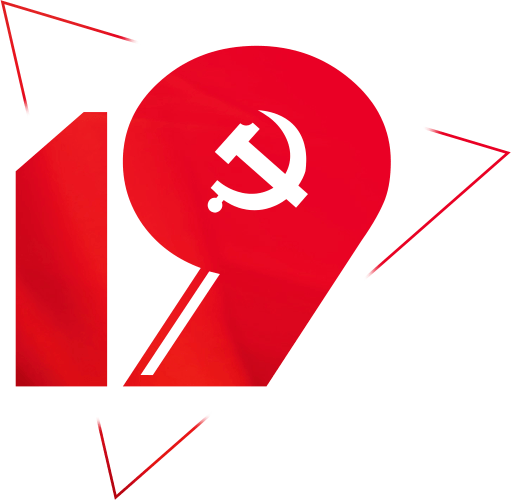 Profile: Xi Jinping and his era 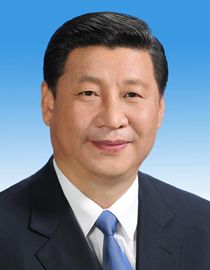 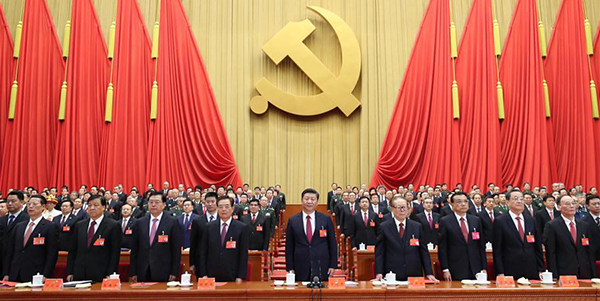 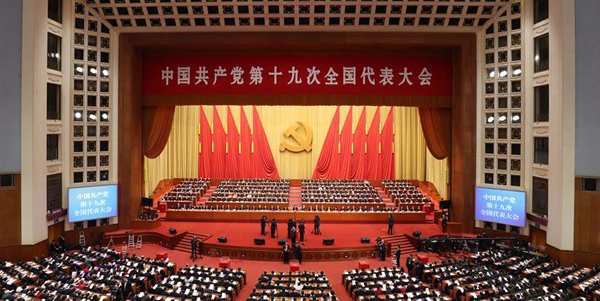 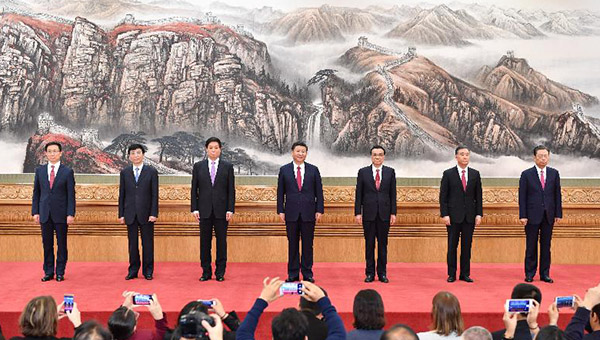 The week-long 19th National Congress of the Communist Party of China (CPC) concluded Tuesday, during which the CPC Constitution was amended to include Xi Jinping Thought on Socialism with Chinese Characteristics for a New Era as a new component of the Party's guide for action.

The current version of the Constitution was endorsed at the 12th CPC National Congress in 1982, which corrected "leftist" mistakes and set economic construction for socialist modernization as the focus of the Party's work. Read more

The General Secretary of the Central Committee must be a member of the Standing Committee of the Political Bureau, according to the Constitution. Read more

The National Congress and the Central Committee it elects represent the highest leading body of the Party, according to the CPC Constitution.

When the National Congress is not in session, the Central Committee carries out its resolutions, directs the entire work of the Party and represents the Party in its external relations.

The Central Committee meets in plenary session at least once a year, and such sessions are convened by its Political Bureau. The Political Bureau reports its work to these sessions and accepts their oversight. Read more

The Communist Party of China (CPC) has about 89 million members, roughly 6.8 percent of the population. Membership of the CPC entails certain rights and responsibilities.

According to the Party's Constitution, members should be a vanguard fighting for the Chinese working class. They should serve the people wholeheartedly.

The Party's admission process usually begins with a handwritten application. To be admitted a member must be 18 years old, accept the Party's program and Constitution, and pay membership dues. Read more

The 96-year-old Communist Party of China (CPC), the world's largest ruling party with more than 89 million members, is set to hold its 19th national congress on Wednesday.

Following are some key facts about the CPC:

-- The CPC was founded in July 1921. A total of 12 delegates representing about 50 CPC members nationwide secretly convened at the first CPC national congress in late July in Shanghai. July 1 was later designated as anniversary of the founding of the CPC.  Read more

When it was established in 1921, the CPC had around 50 members. By 1949, when the People's Republic of China was founded, its membership had increased to nearly 4.5 million. Fast-forward more than 50 years and in 2016, the Party had 89.447 million members, making it the largest political party in the world, with more members than the population of Germany.

Party members are from all walks of life. Workers and farmers make up the highest share accounting for 36.95 percent, followed by professionals and management with 25.21 percent. The remaining members are officials, students and the retired.  Read more

The 19th National Congress of the Communist Party of China (CPC) is scheduled to open on Wednesday.

-- In 1921, a total of 12 delegates representing about 50 CPC members nationwide secretly convened at the first CPC national congress in late July in Shanghai. July 1 was later designated as anniversary of the founding of the CPC.  Read more

CPC members are grouped into more than 4.5 million Party branches and each branch has 20 members, on average.

According to the CPC Constitution, a branch should be established wherever there are more than three Party members.

Local-level Party branches are the foundation of CPC governance and are integral to connecting with and serving the masses.  Read more

-- The emblem of the CPC is a design of sickle and hammer.

-- The flag of the CPC is a red flag highlighted by a golden Party emblem on it.

-- Party organizations at all levels and all Party members shall safeguard the sanctity of the Party emblem and flag.  Read more

The "two centenary goals" are also known as the "strategic economic and social development objectives at the new stage in the new century."

The first goal is about making China a moderately prosperous society, with the benefits felt by the well-over one billion population by the Party's centenary.

The second goal is to bring China's GDP per capita up to the level of moderately developed countries, and realize modernization by the centenary of the PRC.  Read more

In a state-owned or collective enterprise, the primary Party organization acts as the political nucleus and works for the operation of the enterprise, according to the CPC Constitution amended and adopted in 2007.

In a non-public economic institution, the primary Party organization carries out the Party's principles and policies, provides guidance to and oversees the enterprise in observing the laws and regulations of the state, exercises leadership over the trade union, the Communist Youth League organization and other mass organizations, rallies the workers and office staff around it, safeguards the legitimate rights and interests of all quarters and stimulates the healthy development of the enterprise.  Read more

The Communist Party of China (CPC) had a total of 89.447 million members at the end of 2016, the Organization Department of the CPC Central Committee announced Friday.

Since the 18th Communist Party of China (CPC) National Congress in 2012, Party discipline inspections have purified the Party and improved the CPC's internal governance.

Since it was adopted in December 2012, great efforts have been made by the Party to rectify undesirable work styles of formalism, bureaucratism, hedonism and extravagance.

During the past five years, some 176,000 violations have been investigated, nearly 240,000 CPC officials punished, and around 128,000 officials subjected to disciplinary action, according to the CPC Central Commission for Discipline Inspection (CCDI).  Read more

Since the 18th Communist Party of China (CPC) National Congress in 2012, the CPC Central Committee has dedicated itself to strict party governance.

In the past five years, the CPC Central Committee has tirelessly addressed "si feng," or "the four forms of decadence" -- formalism, bureaucratism, hedonism and extravagance.

By the end of 2016, 155,300 violations against the eight-point frugality code had been investigated, according to the CPC Central Commission for Discipline Inspection (CCDI).

-- Founded between the 1920s and the late 1940s, the non-Communist parties have a membership mainly consisting of professionals and academics from different sectors, elites among returned overseas Chinese and their relatives, people with links to the former Kuomintang, or Taiwan residents.Read more 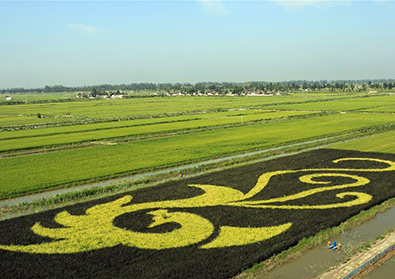 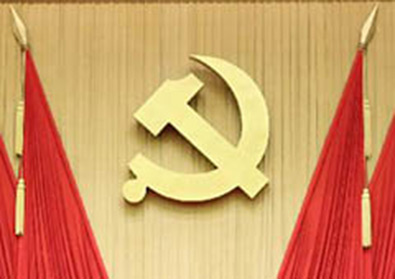 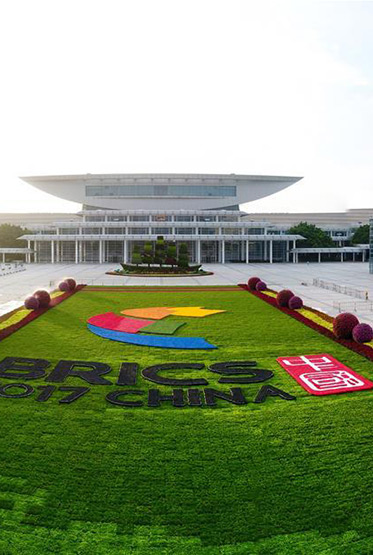 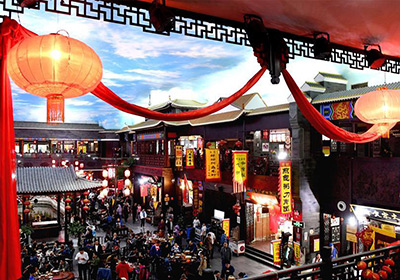 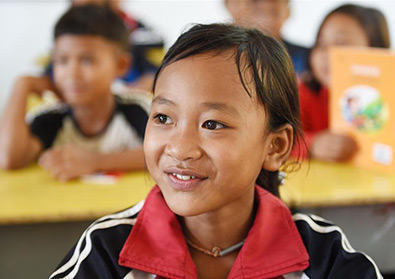 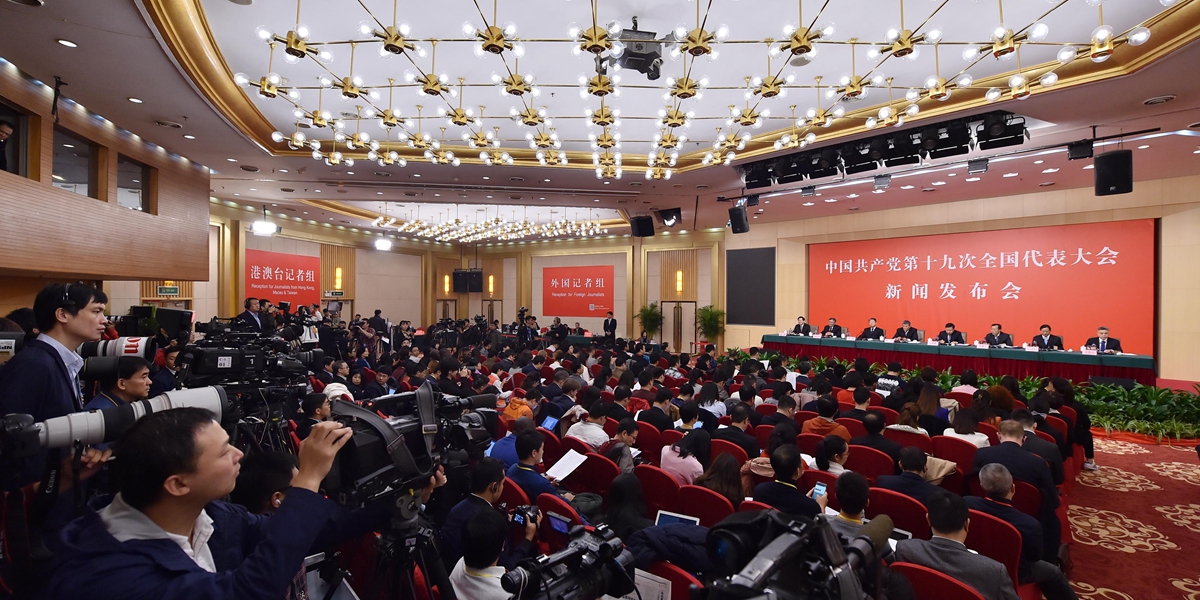 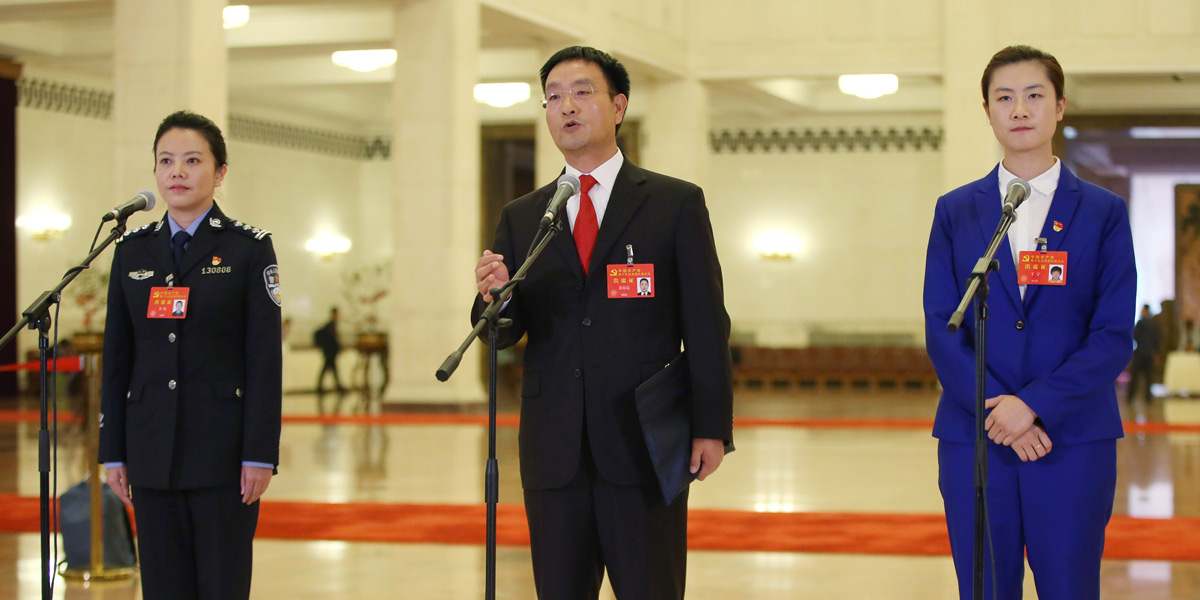 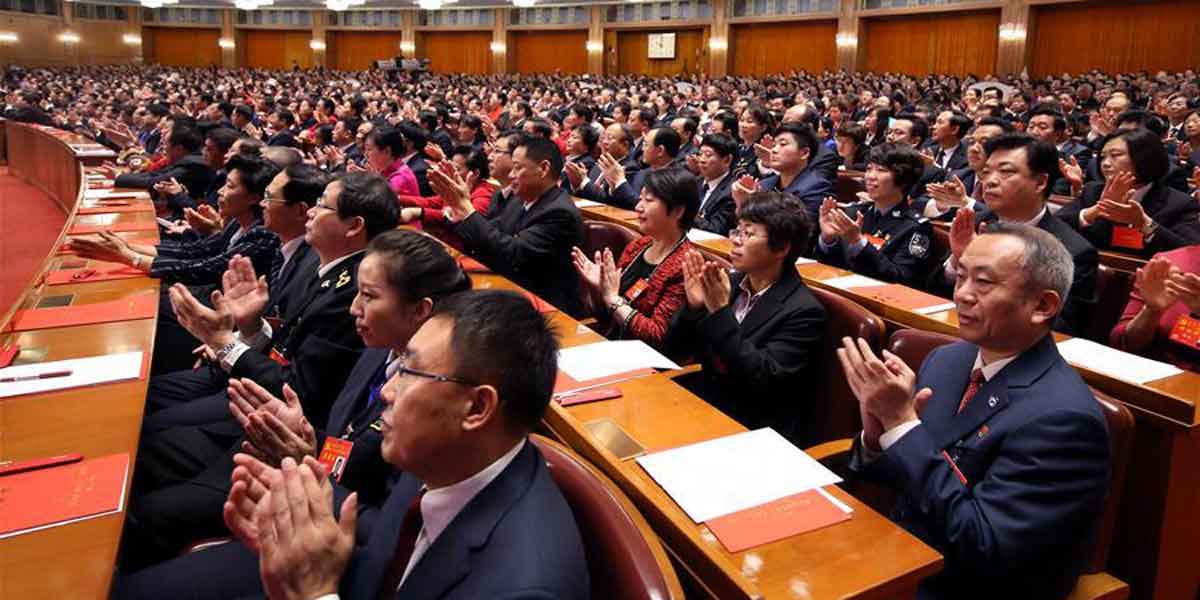 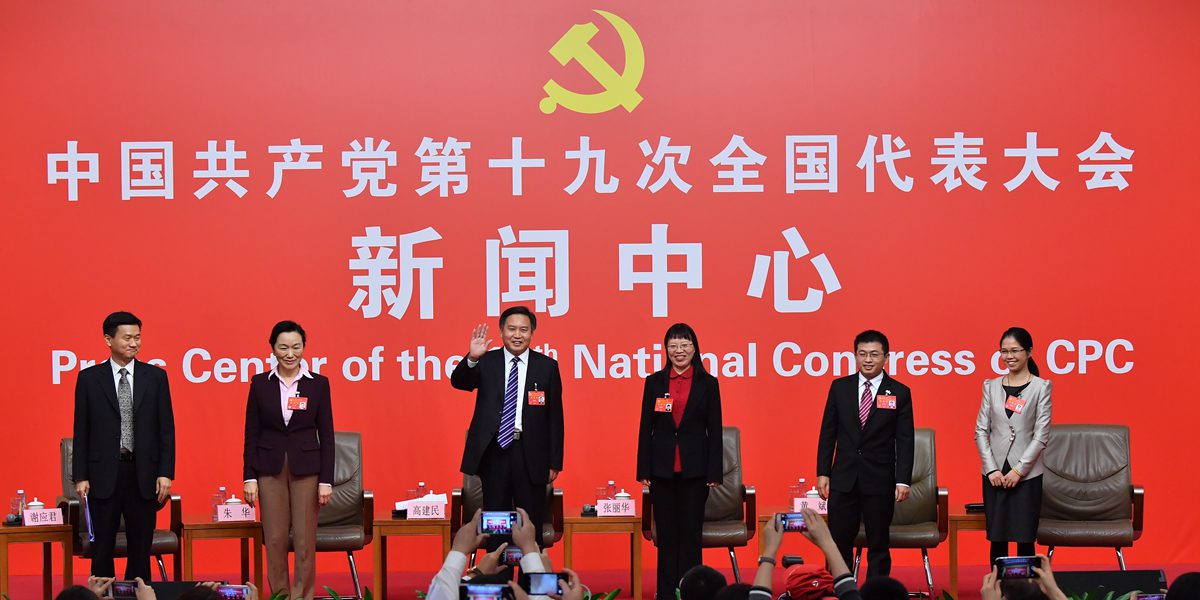 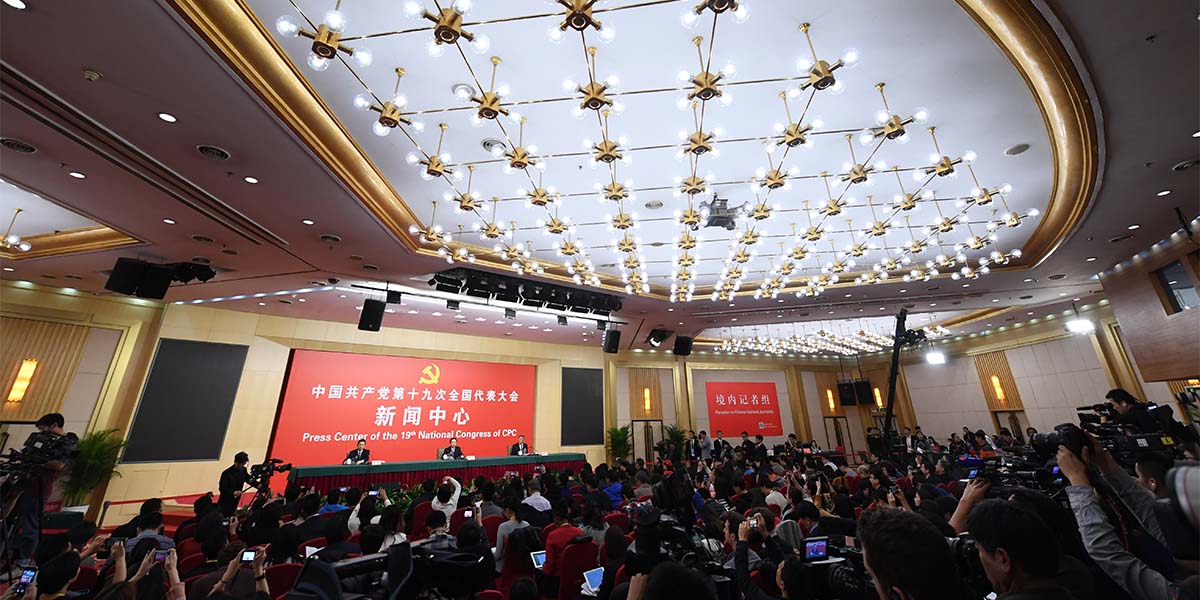