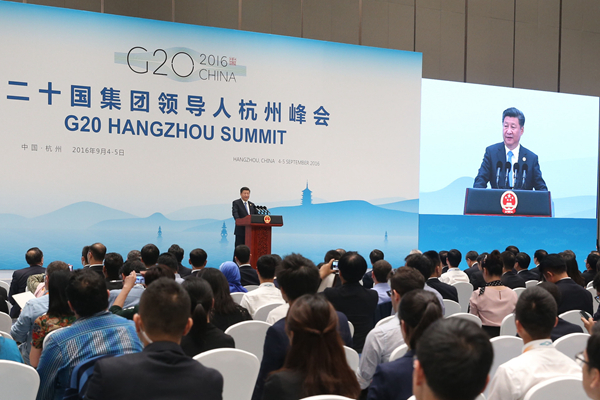 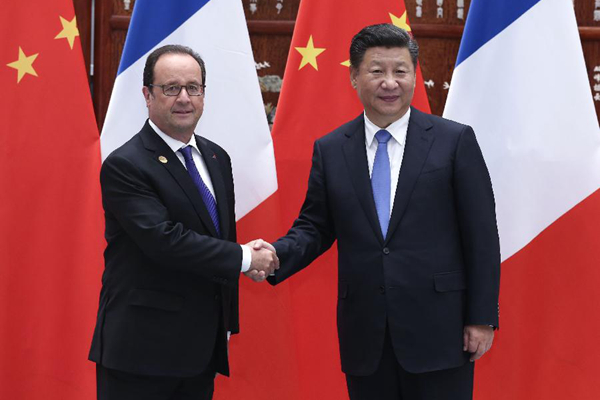 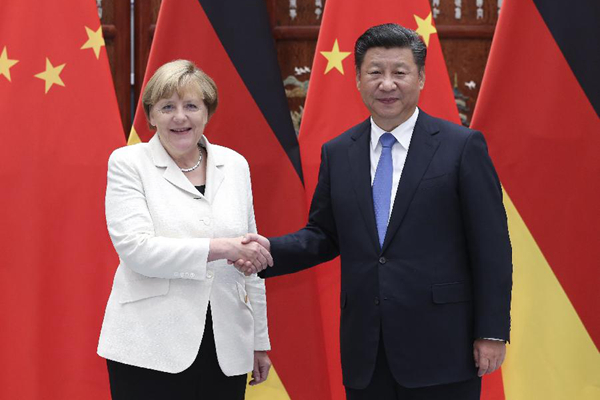 China, Germany to work together for successful G20 Hamburg summit 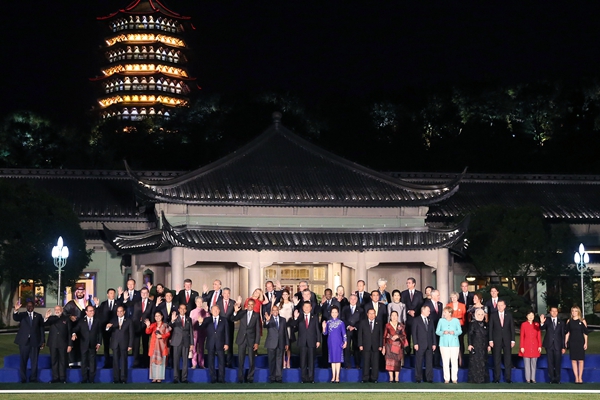 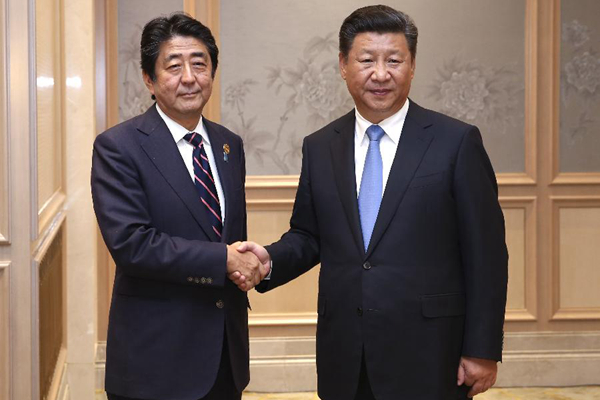 The G20 Hangzhou summit saw a series of agreements reached that would facilitate sustainable and inclusive economic growth. However, words are easy, like the wind; concrete action is needed to deliver on the commitments. 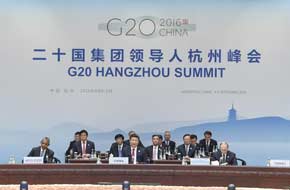 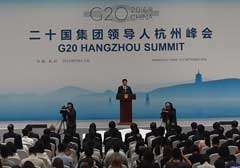 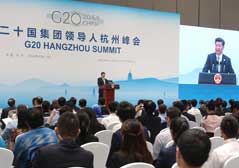 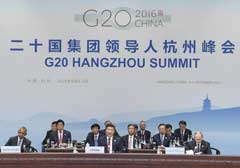 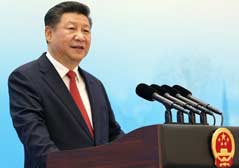 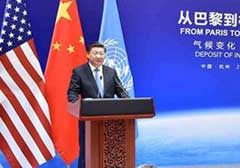 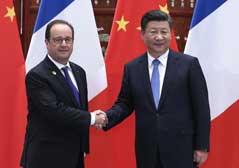 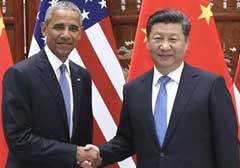 China, US presidents meet ahead of summit 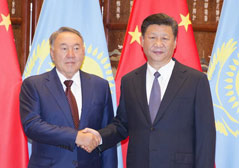 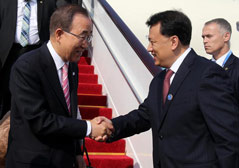 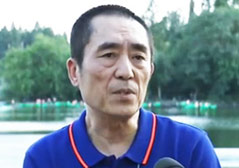 Zhang: It is our duty to tell a good Chinese story 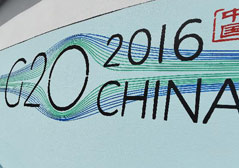 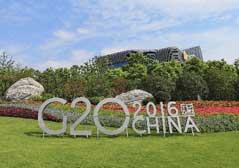 Innovative growth will be key topic at G20 summit 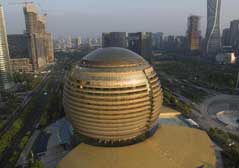 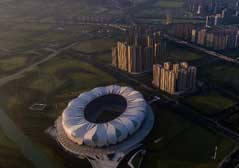 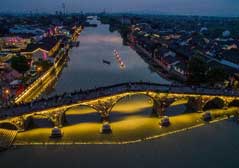 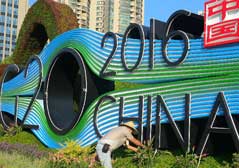 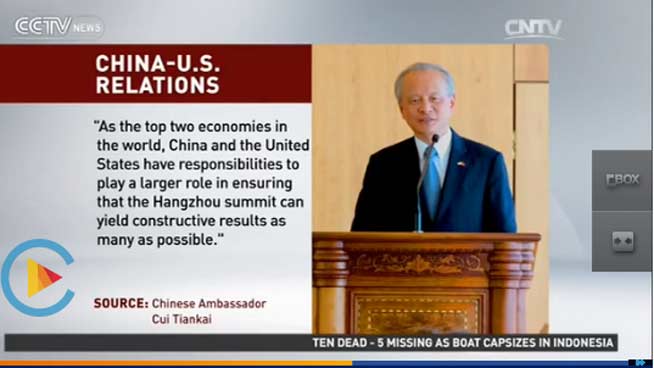 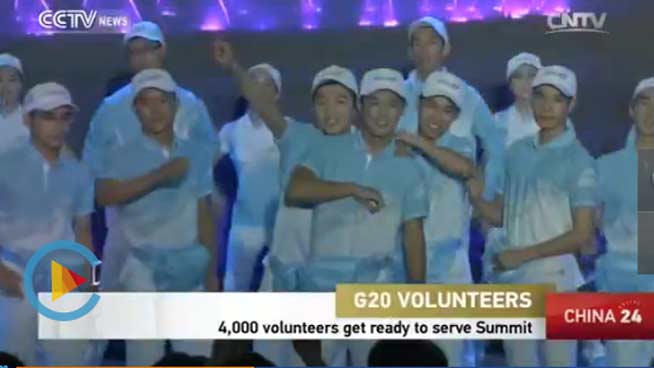 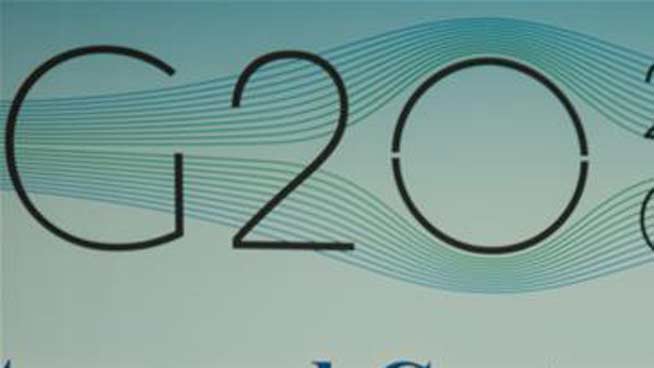 China, US top diplomats speak over phone on upcoming G20 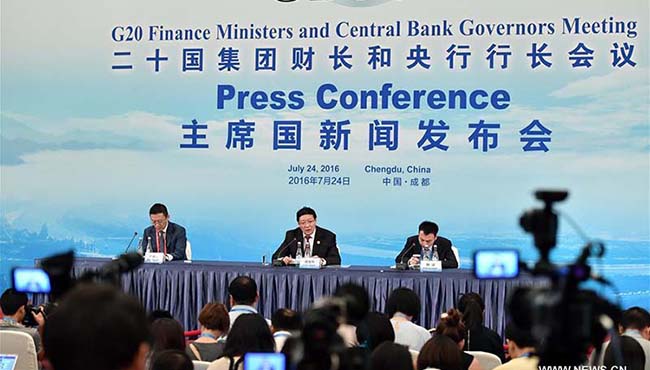 From Beijing APEC to Hangzhou G20: China's rise as a responsible power

What to be done to make G20 better, more effective

China, Germany to work together for successful G20 Hamburg summit