Commentary: Unity to lead world toward victory over pandemic 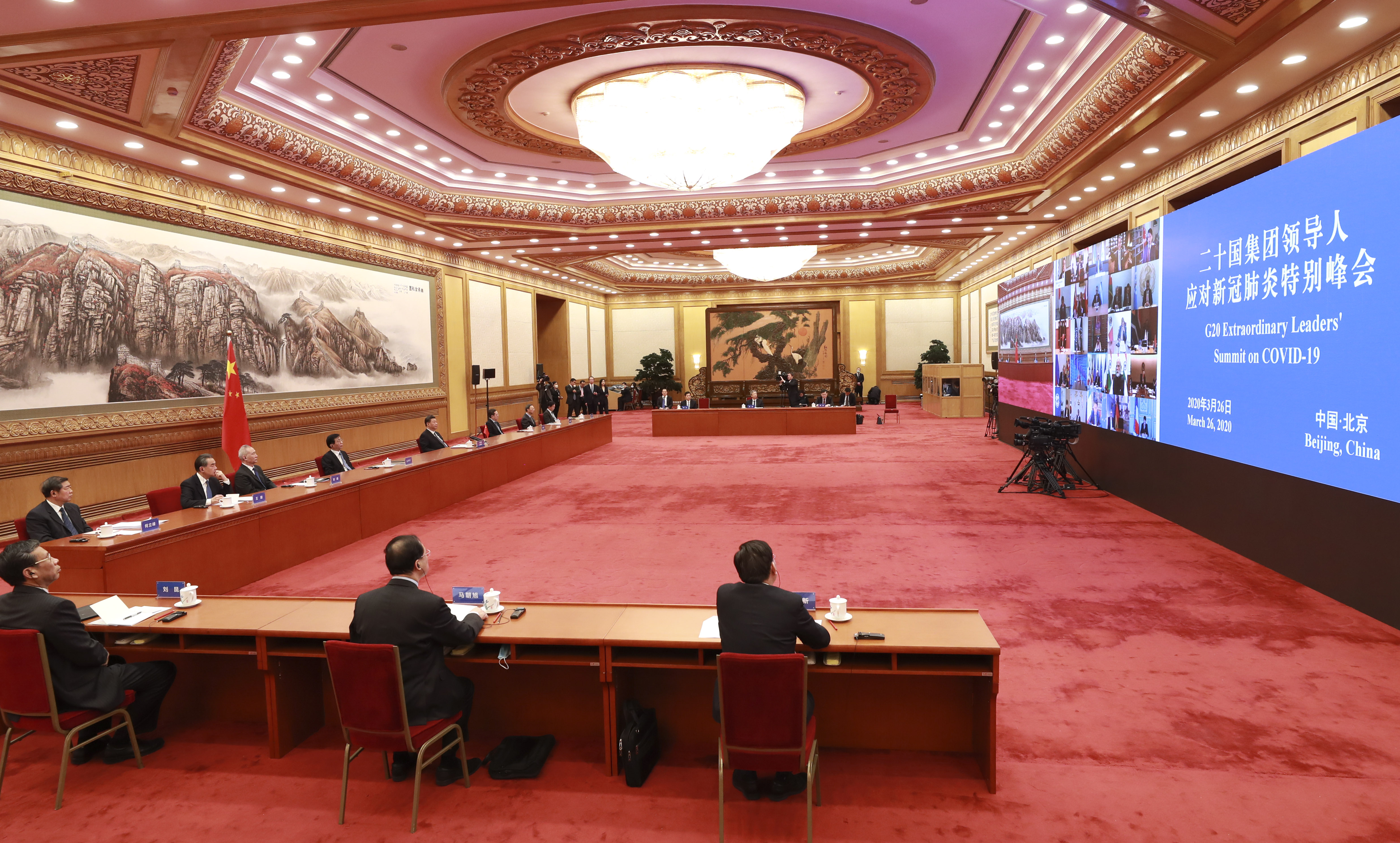 People from all over the world, political leaders, in particular, are expected to make an endeavor as one.

BEIJING, March 30 (Xinhua) -- The novel coronavirus pandemic might be the most severe challenge of public health to the entire human race, the likes of which most people have never experienced before.

The successful extraordinary summit of G20 countries last week has sent a positive signal as the leaders reached consensus on fighting the pandemic in solidarity and committed to cooperation and coordination in grappling with the pandemic. 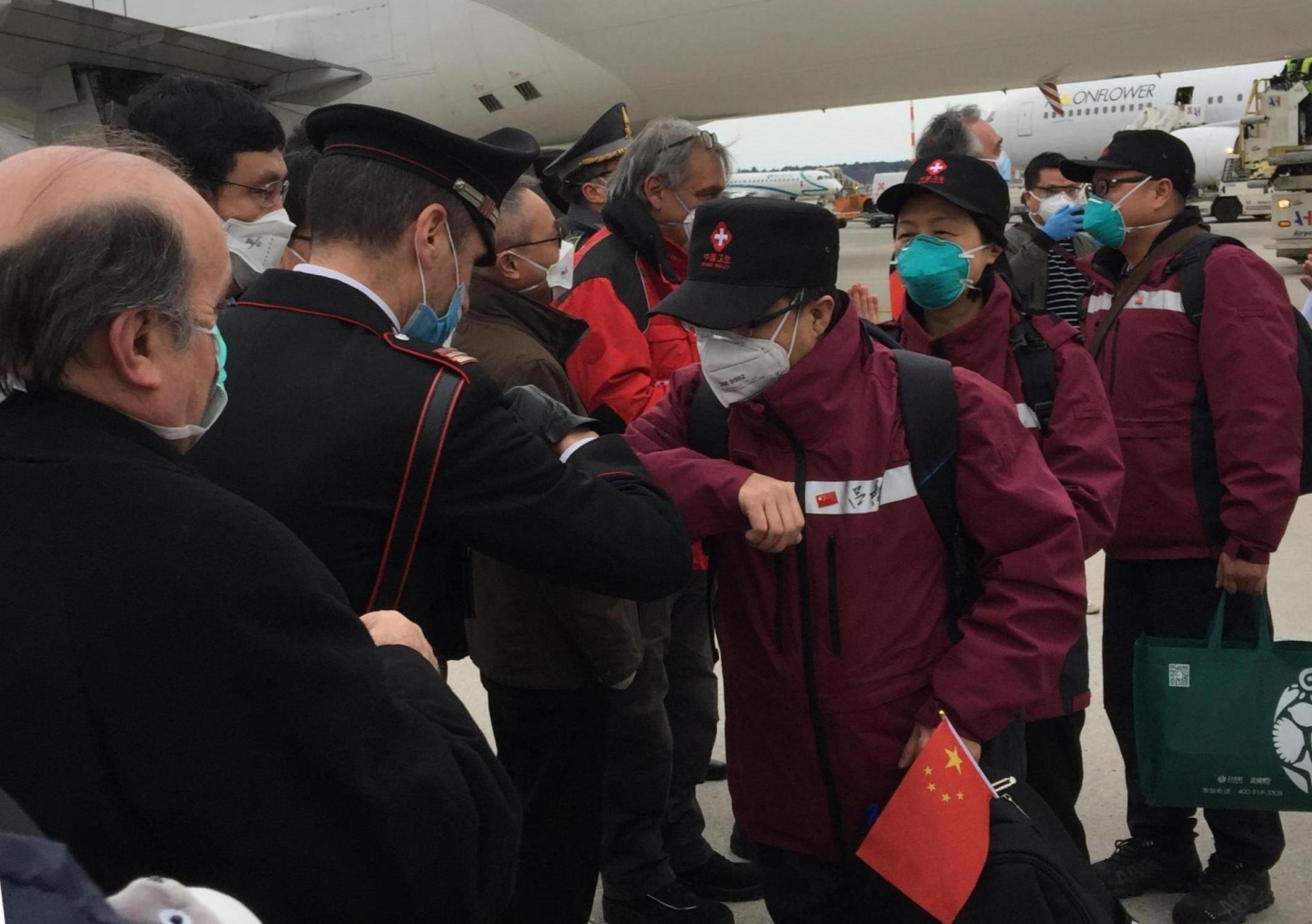 Local people greet members of the third Chinese medical team with an elbow bump instead of handshake as the medics arrive at Milan Malpensa Airport in Milan, Italy, March 25, 2020. (Xinhua)

It is the task of all mankind to fight the new pandemic. That when and how to put the outbreak under control is ultimately up to the country or region that has done the worst, not the best.

People from all over the world, political leaders, in particular, are expected to make an endeavor as one, and fight against COVID-19 with tit-for-tat tactics below:

It requires enormous courage to face the global public health crisis rationally. Excuses, rhetoric and groundless blaming do no good at all and only bring consequences. Actions will make a difference.

All human beings are in a war, meaning that we will have to fight with teamwork. Any disorganized decision or action would not only be futile but also undermine the periodic victories won earlier. The international community must act with unity. 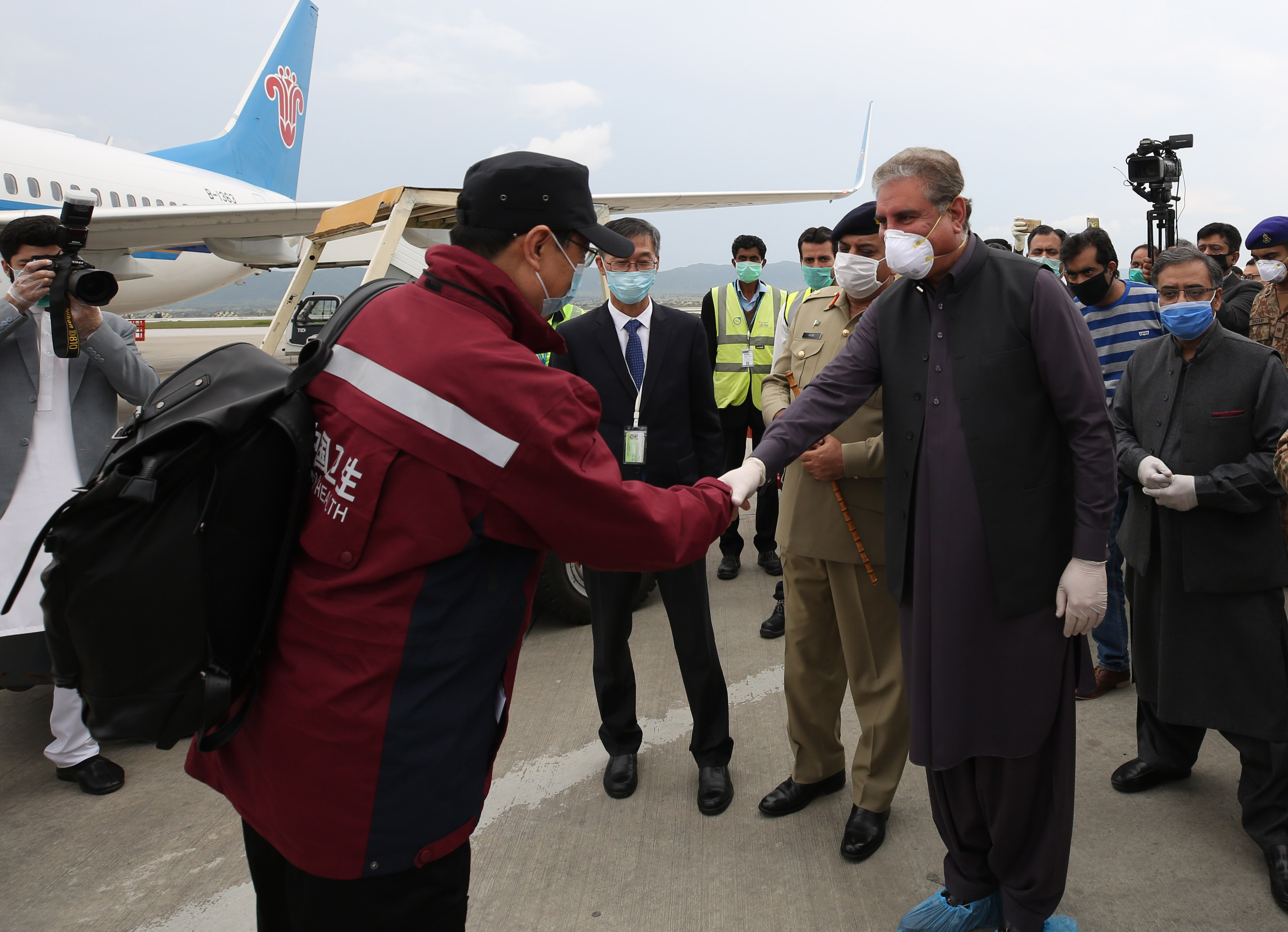 As the novel coronavirus is reaching almost every corner of our planet, we have to be more vigilant by taking precautions. While being alert to the ferocity of the virus, we should safeguard our global community from being torn apart by the virus.

Diversity is one of the hallmarks of modern civilization. Given the current extraordinary situation, this has also been challenged. Cultural differences should not be deployed as a roadblock for people from various backgrounds to unite in order to battle the common enemy.

Any cold war mindset is doomed to fail. The novel coronavirus knows no ideology. To defeat this public enemy, we need, now more than ever, political wisdom and should not harbor any fallacies. It is time for all countries and regions to be united as one to defeat the virus rather than be defeated, either physically or mentally. ■