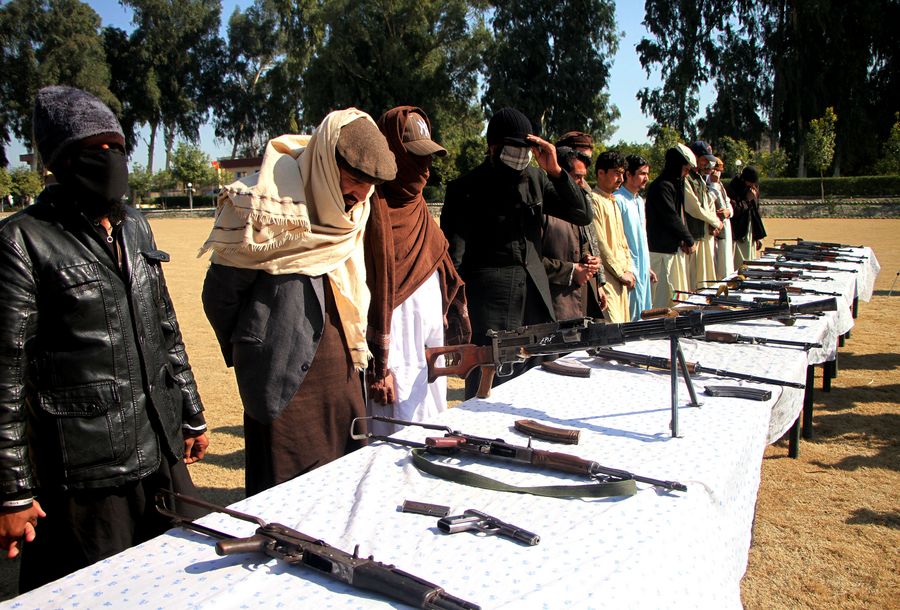 "Challenges remain, but the progress made in Doha provides hope and represents a real opportunity. The United States calls on all Afghans to seize this moment," U.S. Secretary of State Mike Pompeo said.

WASHINGTON, Feb. 21 (Xinhua) -- The U.S. Department of State said on Friday that the United States and the Afghan Taliban are set to sign an agreement on Feb. 29 after the implementation of a week-long violence reduction in Afghanistan.

Secretary of State Mike Pompeo said in a statement that on the condition of a successful implementation of the reduction in violence across Afghanistan, the United States and the Taliban are expected to sign an agreement on Feb. 29, but he did not announce the location of the signing.

According to the statement, intra-Afghan negotiations will start soon after the signing of the agreement.

"Challenges remain, but the progress made in Doha provides hope and represents a real opportunity. The United States calls on all Afghans to seize this moment," the statement said.

The Taliban also confirmed a peace accord will be signed with the United States later this month. Zabiullah Mujahid, a purported Taliban spokesman, wrote on Twitter that following lengthy negotiations, "both parties agreed to sign the finalized accord in the presence of international observers" on Feb. 29.

Earlier on Friday, an Afghan official said a week-long reduction of violence period during which the Afghan security forces and Taliban insurgents will refrain from operations and attacks would start by early Saturday.

The deal between the United States and the Taliban is expected to include a timeline for the reduction and eventual withdrawal of foreign troops, assurances by the Taliban that they will prevent terrorist groups from operating in Afghanistan, an intra-Afghan dialogue and a permanent ceasefire.

President Donald Trump has long grumbled about the U.S. military presence in Afghanistan that started in 2001, calling it "ridiculous."

Peace talks between the United States and the Taliban began in 2018 but have been interrupted at least twice after Taliban attacks on U.S. military personnel last September and December.

The war in Afghanistan is the longest one in U.S. history. The death toll of U.S. service members has surpassed 2,400 since the country invaded Afghanistan in 2001. ■