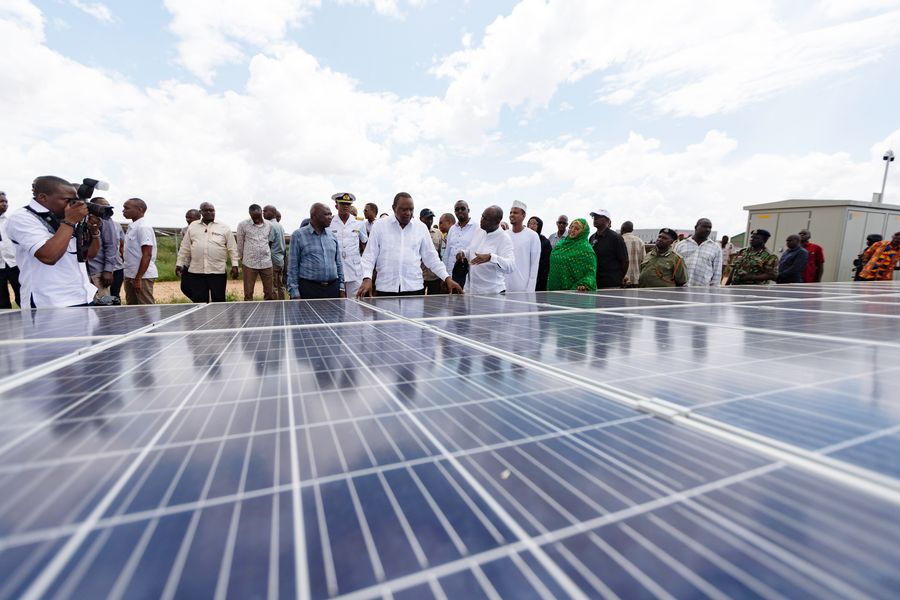 The project was designed and built by the EPC contractor China Jiangxi Corporation for International Economic and Technical Co-operation (CJIC), in conjunction with Kenya's Rural Energy Authority (REA).

The solar plant puts Kenya on the path of achieving green energy sufficiency as the east African nation also runs one of the largest wind farms in the continent.

The plant, which is a large solar energy installation in East and Central Africa, adds to Kenya's rich profile as the epicenter of green energy generation in Africa, Kenyatta said during the launch. 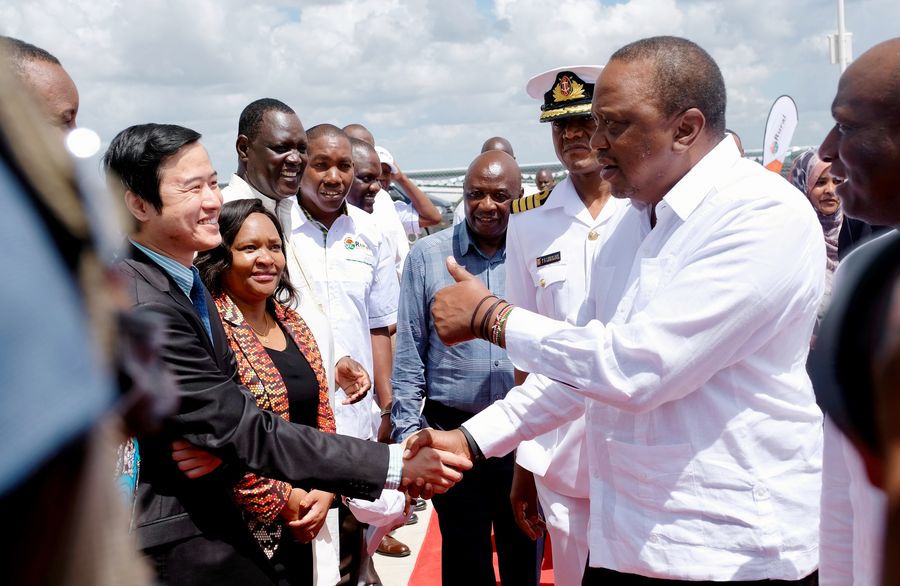 At the launch, Kenyatta noted the power plant which is near the border with Somalia is part of a broad government renewable energy strategy to harvest 400 MW of electricity from the country's vast solar resources.

He announced that Garissa, which was previously dependent on unstable thermal power, is now fully connected to the national power grid.

Kenyatta added his government will continue to initiate various development projects across the country to help the people.

"We want money allocated for development to go to the right projects but not the pockets of a few people. You, the people, are our employers and you have the right to hold us as leaders to account to make sure your money is used properly," said Kenyatta.

He said the government is keen on narrowing the development gap between regions of the country.

"I see that the gap that existed is being reduced," said Kenyatta. "We are developing our country uniformly from Moyale to Namanga from Mombasa to Lake Victoria."

Peter Mbugua, chief executive officer of REA, said the project was commissioned in November 2018, and has been generating power for the last year.

He noted that during construction, the firm dug a borehole for the community and the project employed about 600 people.

"The first beneficiaries of this project have been the people of Garissa. The county now has more stable power," he said.

Mbugua said that the project was funded through government to government agreement between Kenya and China. The equipment and technologies are from China.

"We are going to be bigger in renewable, especially by working with counties. We have done up to 26 mini grids mainly in Northern Kenya, only two are awaiting commissioning," he said.

Zhang Jian, country representative of CJIC in Kenya, said the project was started in 2017 and was completed in one year.

"The output for annual power supply from the project is 100,000 MWH. I am so proud the project was successfully completed and has state-of-art equipment. We are hopeful it will serve Kenya for the next 25 years," he added. 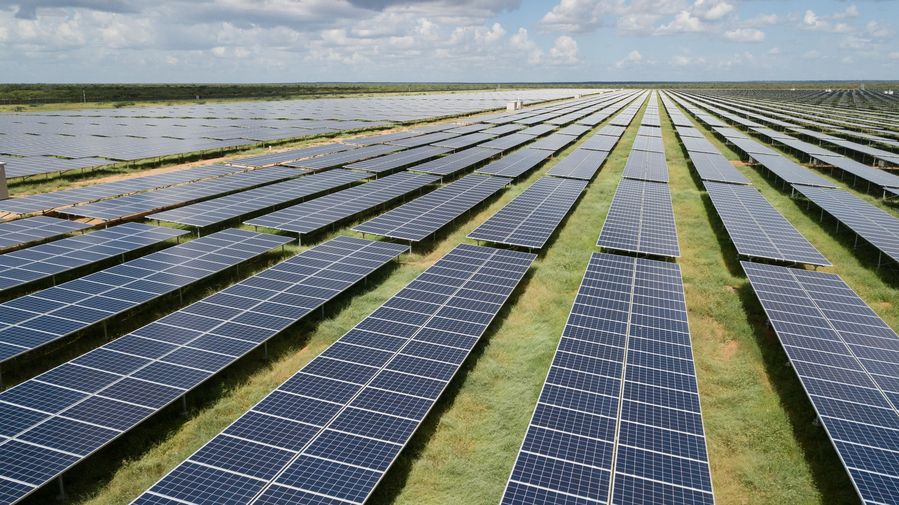 Zhang said the firm trained 50 local experts for the installation of solar panels, operation and repairs during the project.

The project is meeting power demand of 70,000 households (some 350,000 people) in Kenya, equivalent to some 50 percent of the population of Garissa. 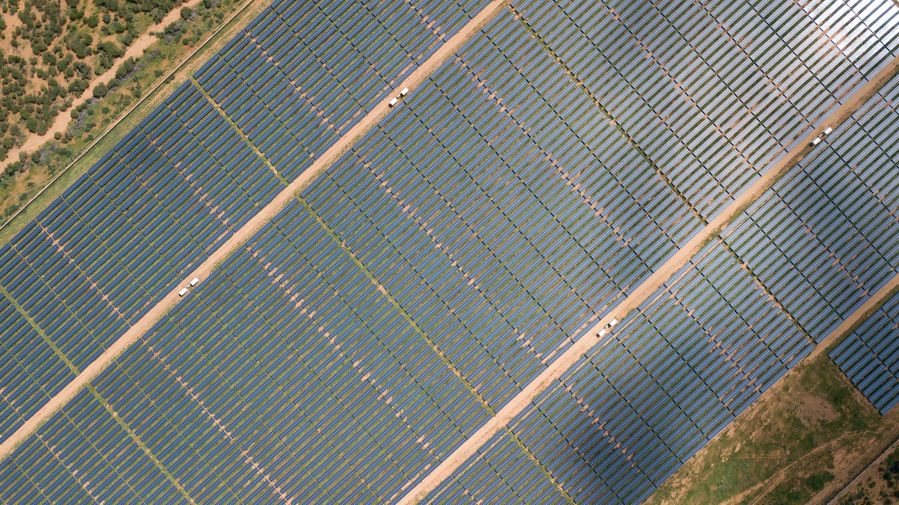 Kenya has over the years been highly dependent on hydropower, which shares about 50 percent of the power supply mix. In the dry season, the restriction of hydraulic power generation capacity has been seriously affecting the national power supply.

The developing of solar energy is in accordance with Kenya's national policies of environmental protection and energy-saving. ■