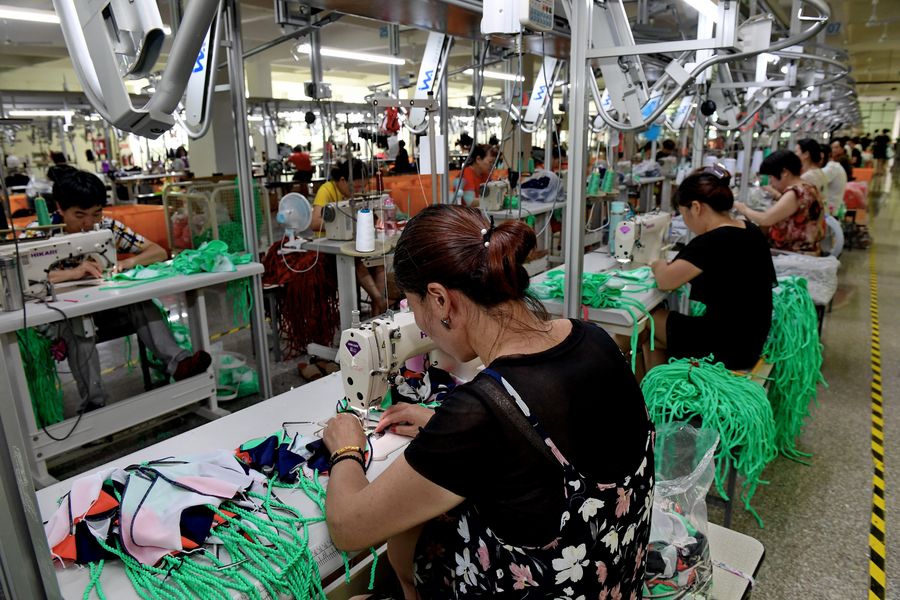 Continued progress has been made in economic restructuring, aggregate demand and supply are basically in equilibrium, and growth has become more resilient, China's central bank governor said.

"Continued progress has been made in economic restructuring, aggregate demand and supply are basically in equilibrium, and growth has become more resilient," Yi said in the statement released during the annual meetings of the IMF and the World Bank in Washington.

"In the first three quarters of the year, China's GDP grew by 6.2 percent, making an important contribution to global growth," he said. "Consumption and investment continued to grow steadily despite downward pressures."

The Chinese central bank governor noted, among other things, the total value of imports and exports of goods in the first three quarters increased by 2.8 percent over the same period of last year.

"The authorities have focused more on the quality of growth, and the economy has become more balanced," Yi said, adding that domestic consumption has "played an even greater role" in driving growth, with consumption expenditure contributing over 60 percent to GDP growth.

"Facing increased uncertainties and downward pressures, China has stepped up its efforts to improve its economic structure and advance its reform and opening-up agenda," said the central bank governor.

In 2019, the negative list of foreign investment was shortened further, while market access for agriculture and mining industries was relaxed, he said, noting that "significant progress" has been achieved in the opening up of the financial sector.

"We will further open up the manufacturing sector, the financial sector and other modern services sectors, take forward the reform of the exchange rate mechanism and the convertibility of the RMB under the capital account in a steady manner, lower overall tariffs voluntarily, further improve relevant laws and regulations, and strengthen intellectual property right protection," Yi said.

"Efforts in all these areas will create an environment conducive to long-term stability and development," he said. ■