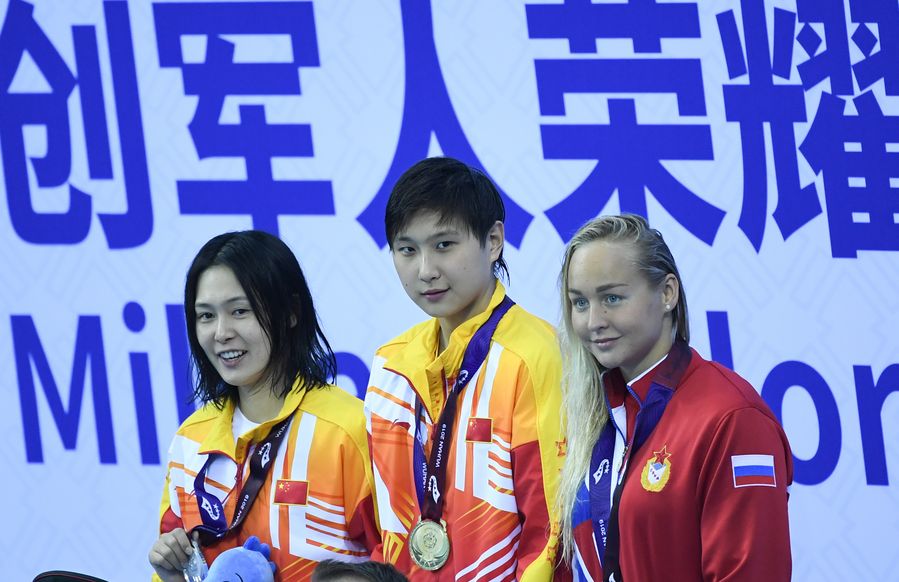 Host China is the biggest winner on Day 1 of the Wuhan Military World Games, bagging the tournament's first gold and over half of the gold medals on offer.

WUHAN, Oct. 19 (Xinhua) -- Host China stood on top of the medal tally with 12 golds out of 22 on offer after the first matchday of the 7th Military World Games here on Saturday. Russia trailed with four gold medals while France and Uzbekistan had two apiece.

In another military sport event, Liao Weihua came first with 3,500 points in the flying contest of aeronautical pentathlon. 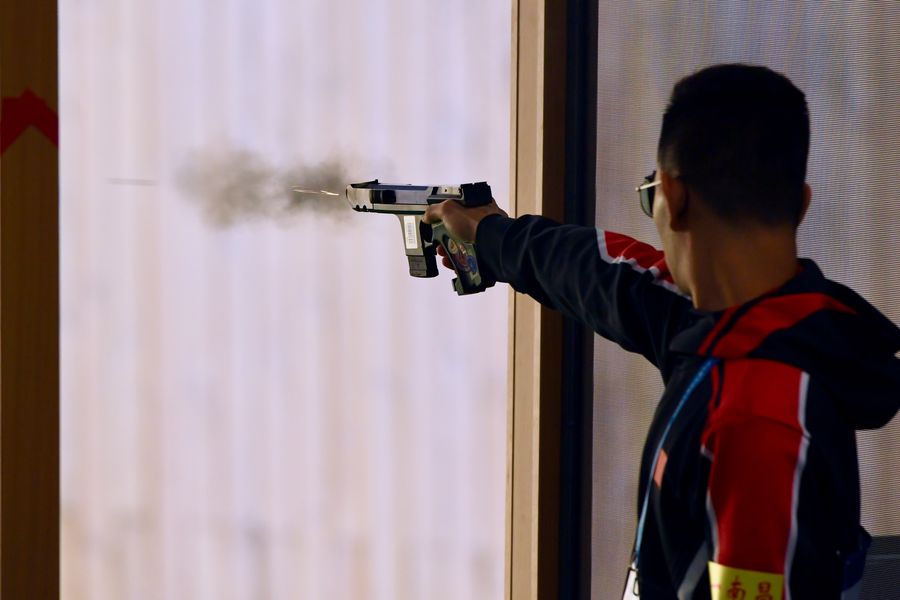 "I am so excited and my family were also present today," Zhang said. "The Games record was set by me four years ago in Mungyeong, South Korea. Today my teammate [Wang] and I both got into the final and I feel happy that she broke my record." 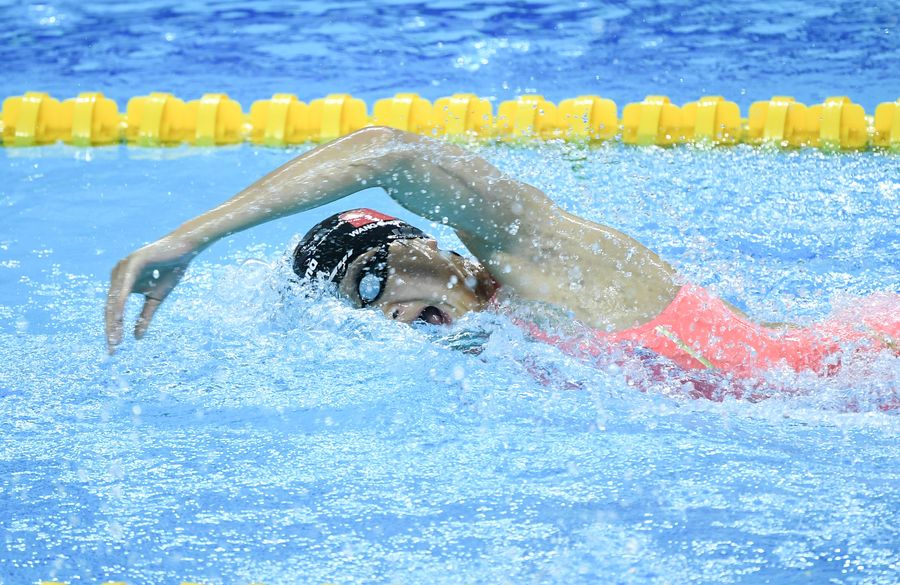 Russia's Vladislav Grinev triumphed in men's 50m freestyle in 22.33 while compatriot Anton Chupkov edged home favorite Yan Zibei in the last 25m to touch home first and refreshed the record by 59.17 in men's 100m breaststroke. However, the Russian is not satisfied with the result.

"Yan Zibei is a legend in China. He has a bronze medal at the [Gwangju 2019] World Championships. It is very interesting to swim with him," he added.

In men's individual foil, Timur Safin of Russia ousted reigning world champion Enzo Lefort of France 15-14 in semifinal and stepped on top of the podium after beating another Frenchman Maxime Pauty 15-9 in final.

"My emotions are just the best. It is always nice to win, especially at this kind of competition," said the Rio 2016 bronze medalist. 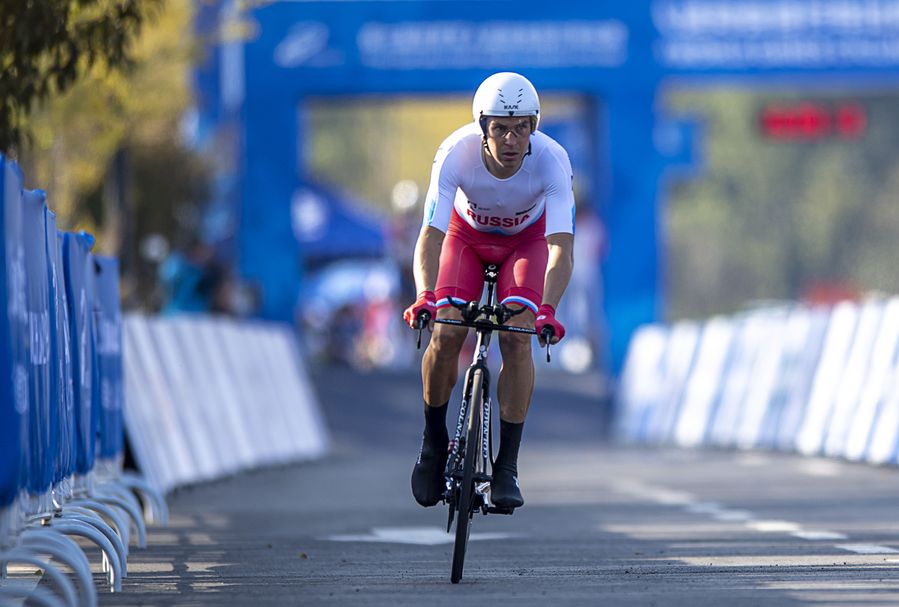 Sun Yiwen added another gold for China in women's individual epee, edging Ana Popescu of Romania 11-10. Tatiana Andriushina of Russia had a bronze.

"I am really proud that I achieved a medal over here for my country. Every medal is important for me," Popescu said.