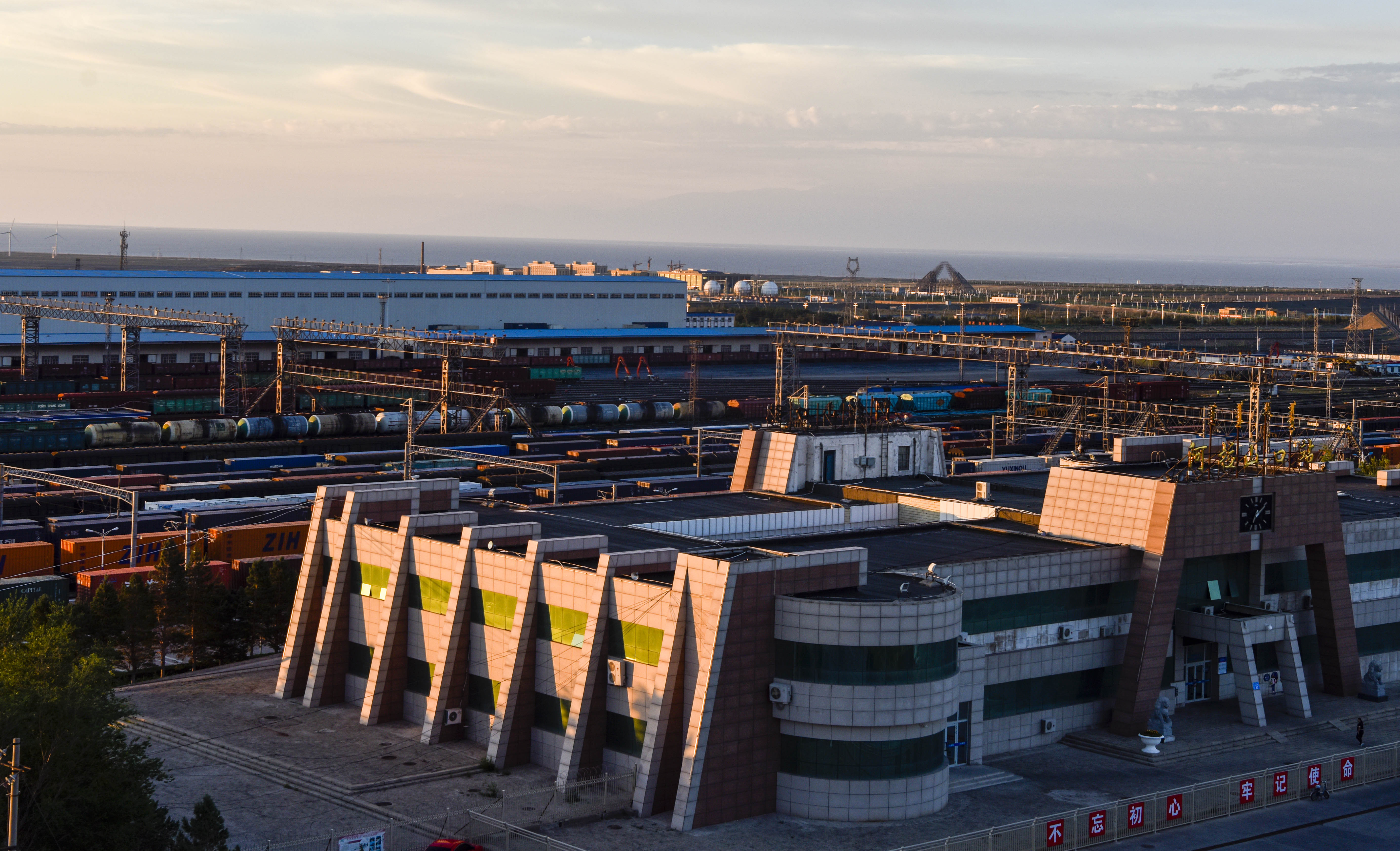 The white paper released by the State Council Information Office, titled "Vocational Education and Training in Xinjiang," outlines the different aspects of the programs and responds to so-called concerns harbored by some countries, organizations and individuals.

BEIJING, Aug. 19 (Xinhua) -- A white paper on vocational education and training in China's Xinjiang Uygur Autonomous Region issued on Friday is a significant step in the fight against terrorism and religious extremism, analysts have said.

The white paper released by the State Council Information Office, titled "Vocational Education and Training in Xinjiang," outlines the different aspects of the programs and responds to so-called concerns harbored by some countries, organizations and individuals.

"What is significant and relevant to Sri Lanka as well as many other countries in the world ... is the innovative ways of countering terrorism and extremism as outlined in the White Paper," said Siriwardena.

Such centers in Xinjiang have helped locals avoid being swayed by extremism and terrorism, said Alexei Maslov, head of the Oriental Studies Department of the Russian Higher School of Economics Research University.

Trainees have the chance to learn Mandarin, national laws and regulations, as well as vocational skills at these centers, said Alexander Lomanov, chief researcher at the Center for Asia-Pacific Studies of the National Institute of World Economy and International Relations at the Russian Academy of Sciences. Such training is an effort to ensure no one falls victim to religious extremism, Lomanov said.

Speaking of a recent trip to Xinjiang, Val Thompson, founder and publisher of International Focus Magazine-Houston, wrote that he found Xinjiang's Kashgar Vocation Skills Educational and Training Center "well organized," and young people there were "well-fed" and had "good sleeping conditions."

"The young people, men and women, were, or could be, victims of extremist teaching, now were learning a vocational skill and being taught a better way of life," Thompson wrote.

The centers in Xinjiang have been established with Xinjiang's stability and best interests in mind, said Bambang Suryono, chairman of Indonesia's Asia Innovation Study Center.

Xinjiang has witnessed no violent or terrorist events in the past three years, further illustrating the effectiveness of the centers, Suryono said.

Some countries take measures only after a terrorist attack, thereby treating the symptom but not the cause, said Nasser Bouchiba, president of the Africa-China Cooperation Association for Development.

By setting up vocational education and training centers, the Chinese government has taken an active role in preventing the spread of terrorism and religious extremism, Bouchiba said.

"This is a great initiative by the Chinese government to apply education as a tool for countering violent extremism and terrorism which have become threats to humanity across the globe," said Ismael Buchanan, senior lecturer of Department of Political Science at the University of Rwanda.

The White Paper has adopted "a responsible approach to combating terrorism and extremism that also includes promotion of the rule of law, respect for human rights and religious beliefs," Buchanan said. 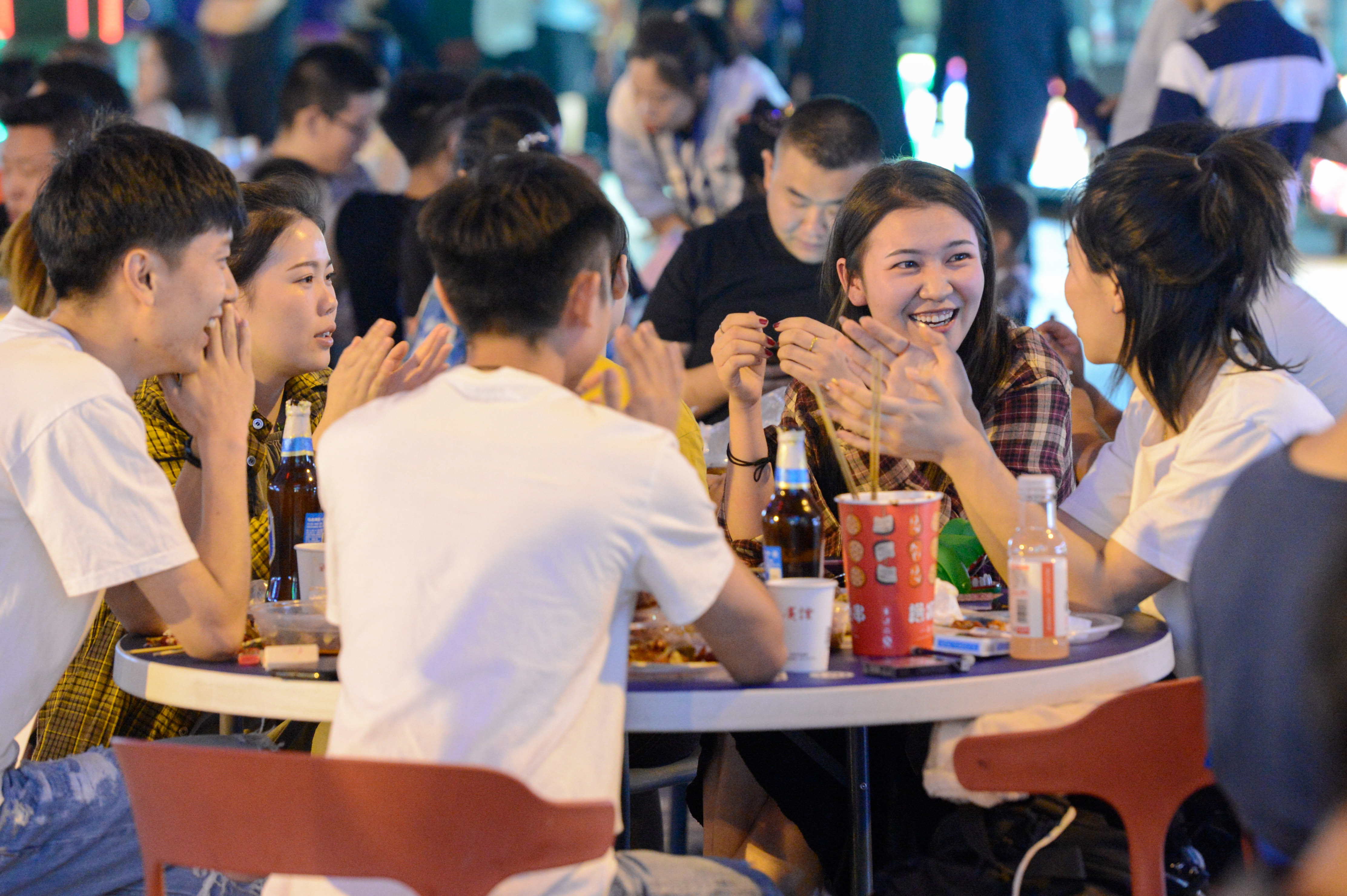 It showed that China not only attaches great importance to the economic development of Xinjiang and the cultural competence of its ethnic minorities, but also to safeguarding peace in the autonomous region, said Nabil Al Sharabi, a researcher of Qatar's Doha International Center for Interfaith Dialogue.

It would make great contributions to global counter-terrorism and de-extremization work, he said.

It is "a good thing" that China has set up several training centers where they are providing education and vocational training to those influenced by religious extremism and terrorism, said Bukhari, adding, "it is a very logical, needful ... decision."

Tursunali Kuziev, a professor at Uzbekistan State University of World Languages, said the legally-established centers in Xinjiang exist to nip terrorism and extremism in the bud.

Not a single violent terrorist attack has occurred in Xinjiang in the past three years, validating the effective preventive counter-terrorism measures taken by the Chinese government, he added.