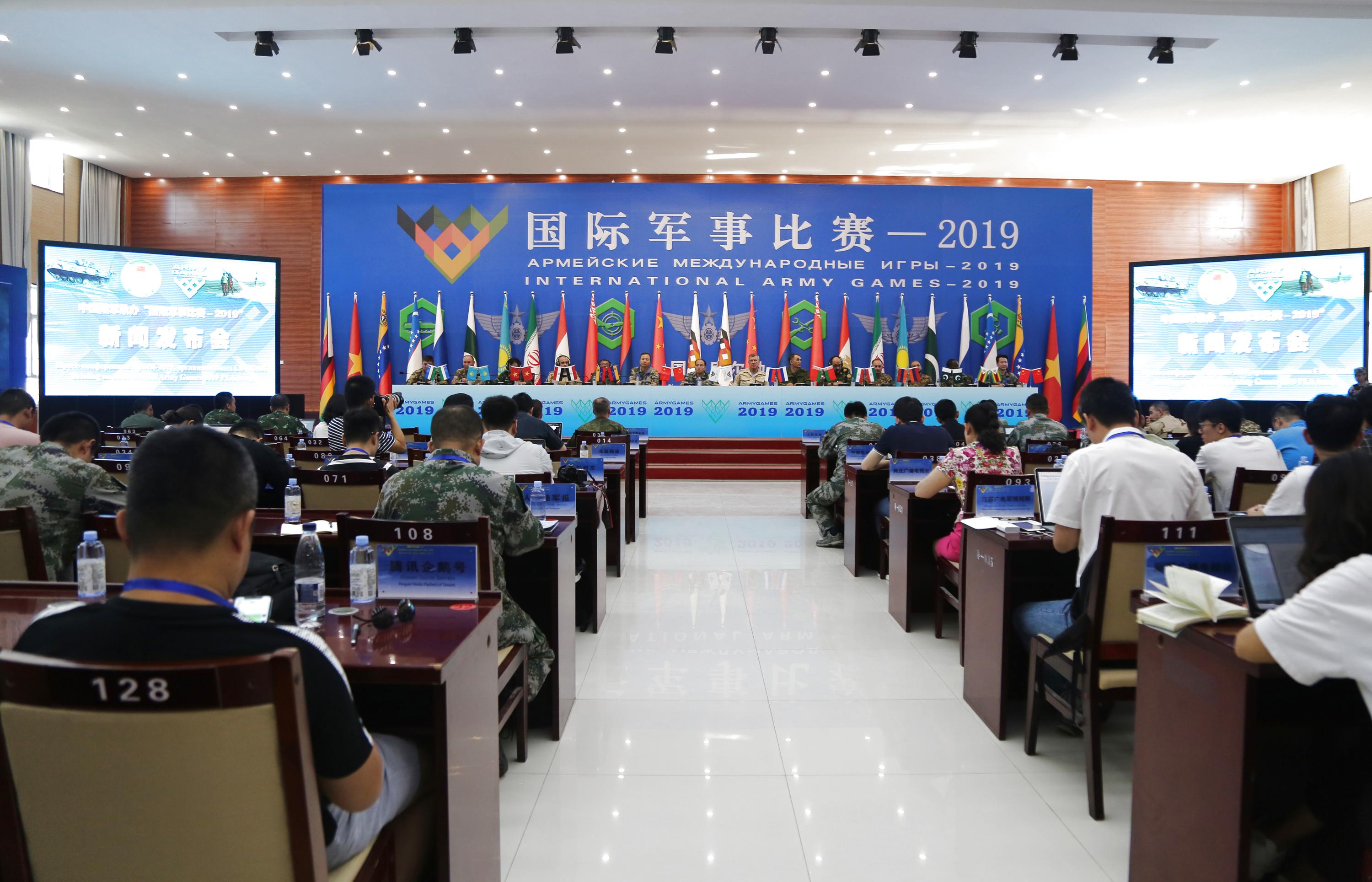 URUMQI, Aug. 2 (Xinhua) -- Four competitions to be hosted by China as part of the International Army Games 2019 will kick off this weekend, a military officer announced at a press conference on Friday.

The contests, in areas such as infantry combat vehicles and weapon repair, will be held in Korla, northwest China's Xinjiang Uygur Autonomous Region between Aug. 4 and Aug. 15, and an opening ceremony will be held on Saturday.

A total of 20 teams from foreign countries will take part in the competitions, said Dang Zenglong, an army officer with the Chinese People's Liberation Army.

This year, the Chinese army will take part in seven contests of the games held outside China and observe another two, Dang added.