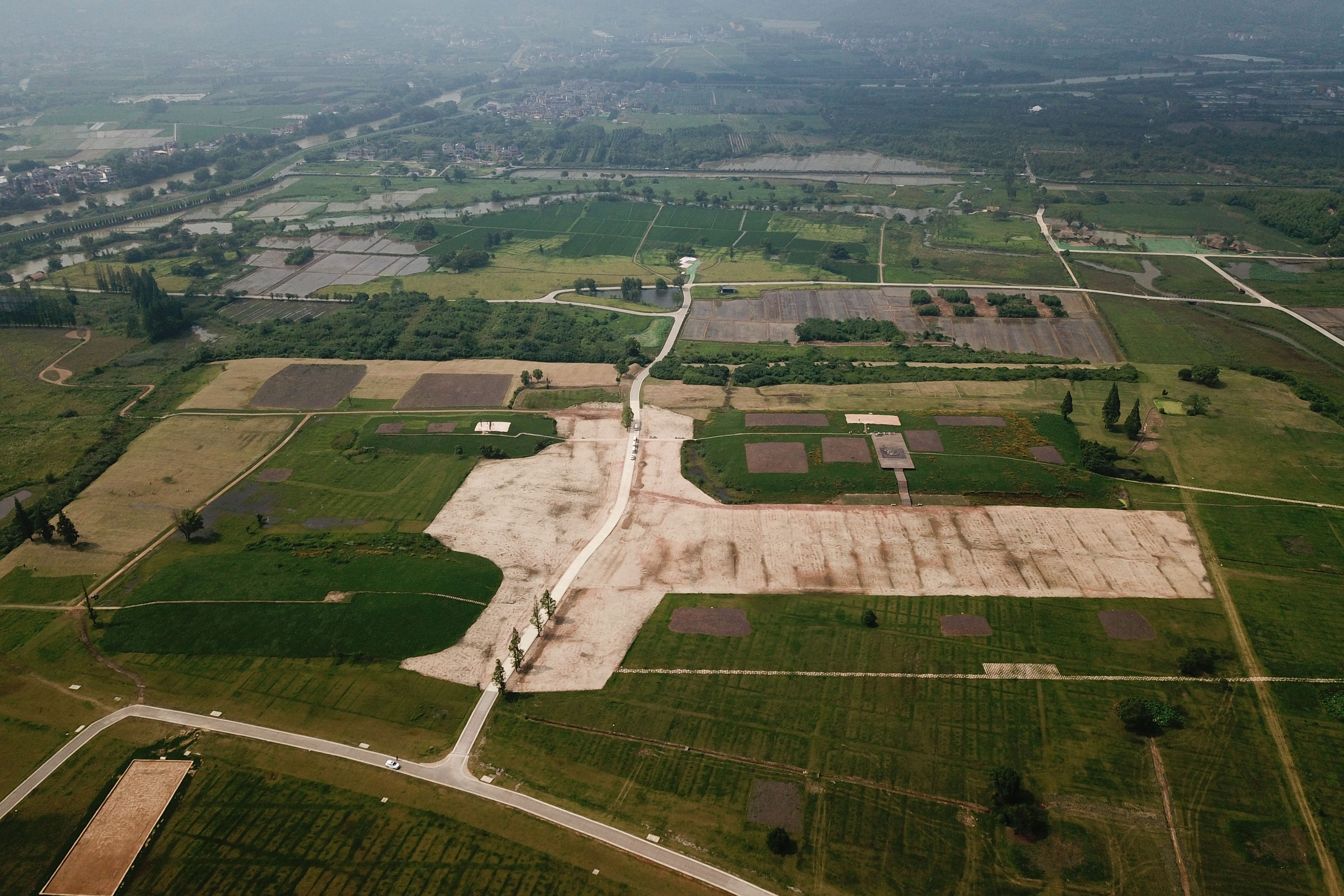 The country will focus on heritage protection issues including solving problems of traffic passing through the sites, efficiently easing potential threats that result from the rising number of tourists, and drafting plans on risk management and hazard prevention of the heritage, Liu said.

The country will further conduct archaeological research on Liangzhu City and expand the excavation area by a step-by-step archaeological plan, in the meantime, improve the display of the cultural heritage and demonstrate the value of the cultural site in a more professional, vivid and in-depth way, Liu said.

"Archaeological Ruins of Liangzhu City is a major archaeological discovery of China in the 20th century and an important cultural site that witnessed the 5,000-year civilization of the country," said Liu. 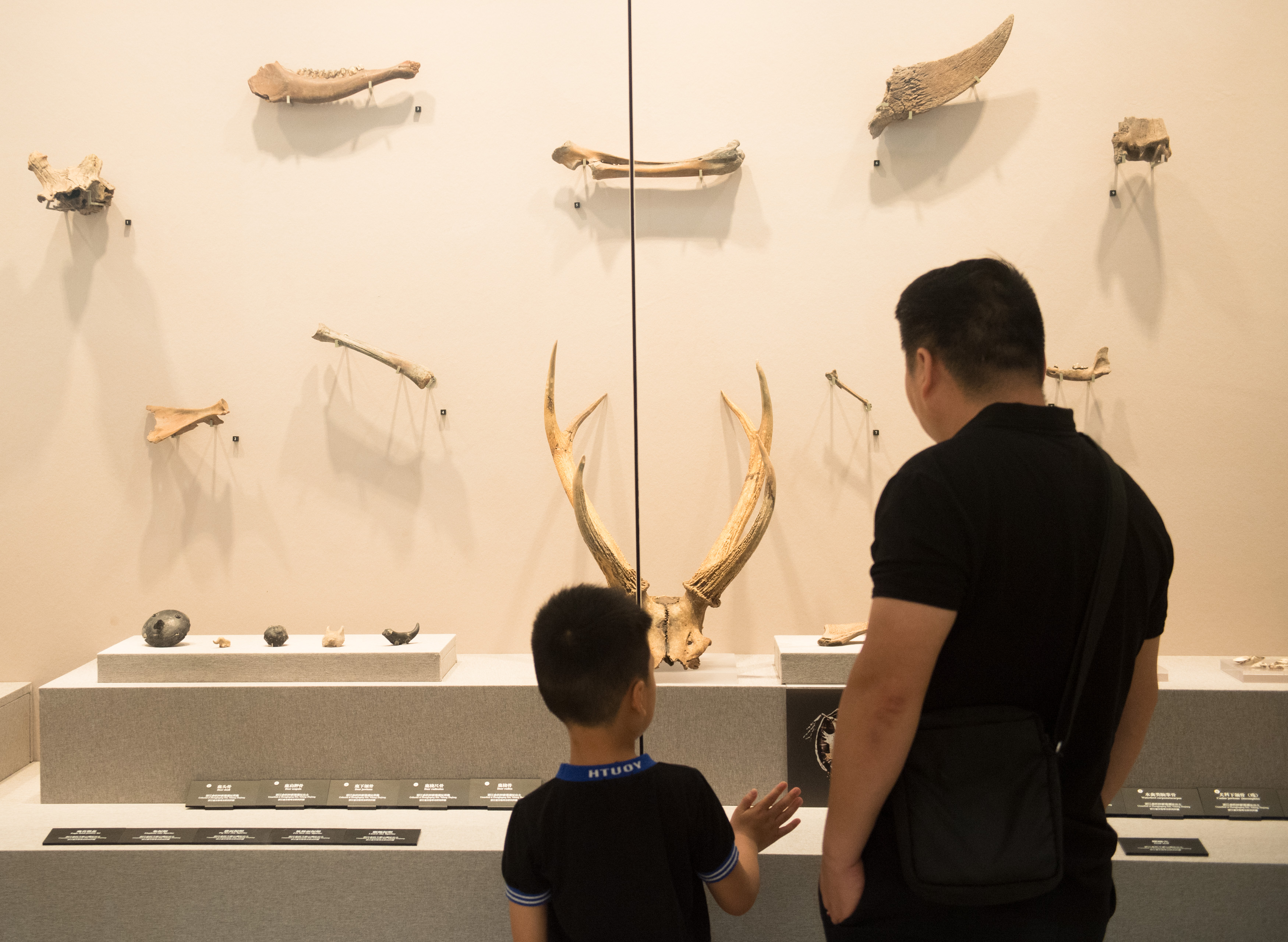 It not only opens a unique window for the world to know ancient and contemporary China in a true and panoramic perspective, but also enhances the influence of Chinese culture, according to Liu.

The Archaeological Ruins of Liangzhu City was inscribed to the UNESCO World Heritage List as a cultural site on Saturday, bringing the total number of the country's sites on the list to 55.

Liu also stressed on strengthening the communication and cooperations between government agencies and learning successful experiences from leading countries of cultural heritages to improve China's abilities in protecting and inheriting cultural relics.