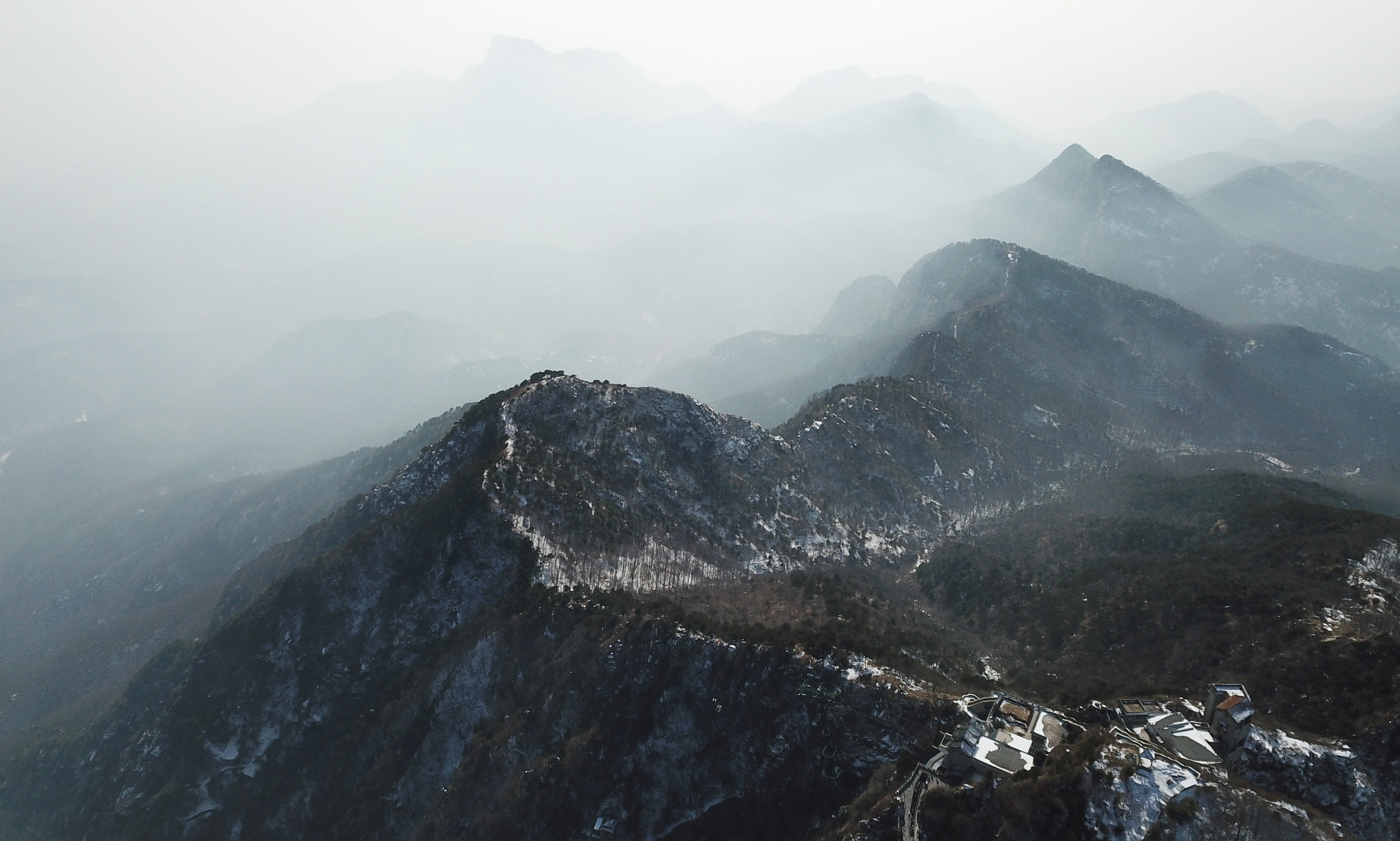 JINAN, March 1 (Xinhua) -- A UNESCO geopark in east China's Shandong Province has been approved to expand, management authorities of the park have said.

The Taishan UNESCO Global Geopark, about 90 km south of Shandong's capital city of Jinan, will be extended from 159 square km to about 418 square km, according to the park authorities.

After the expansion, the park will include 76 villages of three townships with more than 100,000 residents in the area. The plan, believed to benefit the park's management and geological resource preservation, has been approved at a meeting at the UNESCO headquarters in Paris.

Taishan, or Mount Tai, became a UNESCO global geopark in 2006. Its landscape makes it a popular tourist site in China. Enditem