In pics: development and progress of China in 2018 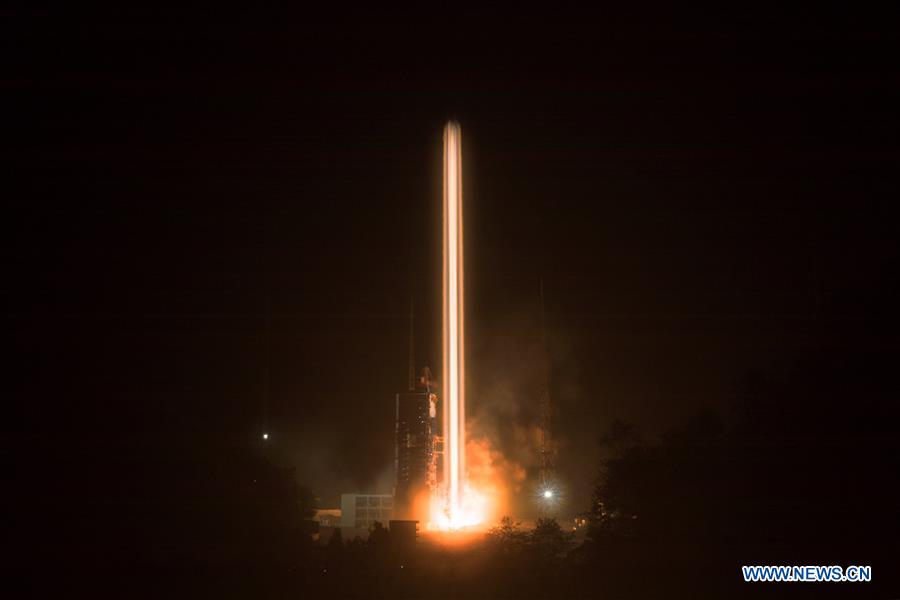 In this photo taken with a long-time exposure, China sends two new satellites of the BeiDou Navigation Satellite System (BDS) into space on a Long March-3B carrier rocket from the Xichang Satellite Launch Center in southwest China's Sichuan Province, at 2:07 a.m. on Nov. 19, 2018. The living and working scenes of Chinese people in the past year have created a series of amazing views, some of which formed geometric figures. Those photos tell the development and progress of the country in 2018. (Xinhua/Ju Zhenhua)