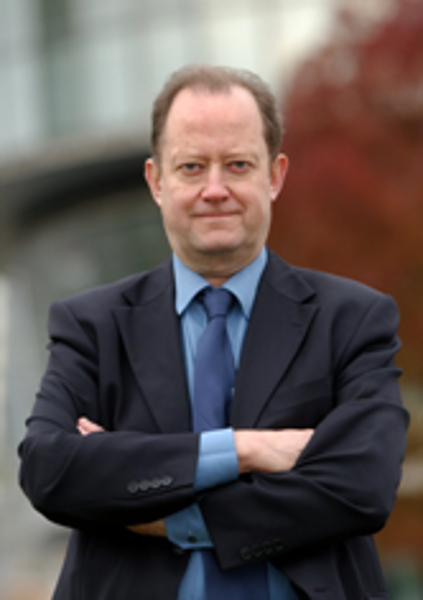 BEIJING, April 23 (Xinhuanet) -- China’s record in poverty reduction since reform and opening up is without parallel in human history, a British expert has said in an interview with Xinhuanet.

Since China started the reform and opening-up drive nearly 4 decades ago, over 700 million Chinese have shaken off poverty, accounting for over 70 percent of global poverty reduction in the period.

This confirms China’s remarkable economic achievements since reform and opening up, both in growth and in improving people’s living standards, according to John Ross, Senior Fellow at Chongyang Institute for Financial Studies, Renmin University of China.

In the interview, Ross proved his points by a raft of comparable figures to show how China embarked on the road of economic take-off after the government rolled out reform policies nationwide.

The first and foremost figure, explicated by him, is the economic growth rate.

According to Ross, China ratcheted up its step in economic development since the launch of the reform and opening up, with an expansion speed much faster than the rest of the world.

Japan also witnessed a 39-year fastest growth period during 1950-89 when it expanded at an annual average 6.7% or by almost 13 times, he compared.

“The total expansion of China’s economy over a 39 year period was almost three times as much as Japan’s,” Ross summarized.

However, the extraordinary growth rate alone “considerably understates the immense scale of China's achievement”, said him.

This is because China, while undergoing a sustained rapid economic growth, constitutes a far larger part of global population than any other country, Ross analyzed.

He continued to demonstrate convincing figures.

“The first country to experience sustained rapid growth was the UK in the Industrial Revolution. It was 2.0% of the world’s population,” Ross said.

“Sustained rapid U.S. economic growth, after its Civil War, was in a country with 3.2% of the world’s population,” he continued.

No other economy commencing sustained rapid economic growth even remotely approaches the 22.3% of the world’s population as China had in 1978 at the beginning of reform and opening up, he concluded.

With rapidity and scale of economic achievement, China charged forward with its course to improve the lives of ordinary Chinese people.

The enormous improvement in people’s living standards, therefore in Ross’s eyes, becomes the most important achievement China has made since the reform and opening up.

As introduced by him, China has produced the greatest growth in consumption, the material basis of living standards, since the beginning of reform and opening up.

These economic achievements, since reform and opening up, are the greatest in human history, Ross stressed.