Recently, Shanghai metro said that it will allow QR code payment through the whole subway network since Jan. 20.

Passengers can pay for their tickets via Alipay or China UnionPay simply by scanning the QR code at the entrance and exit after downloading a mobile app called "Metro Daduhui".

Aside from Shanghai, other cities in China have also allowed QR code payment in their subway networks. Let’s take a look. 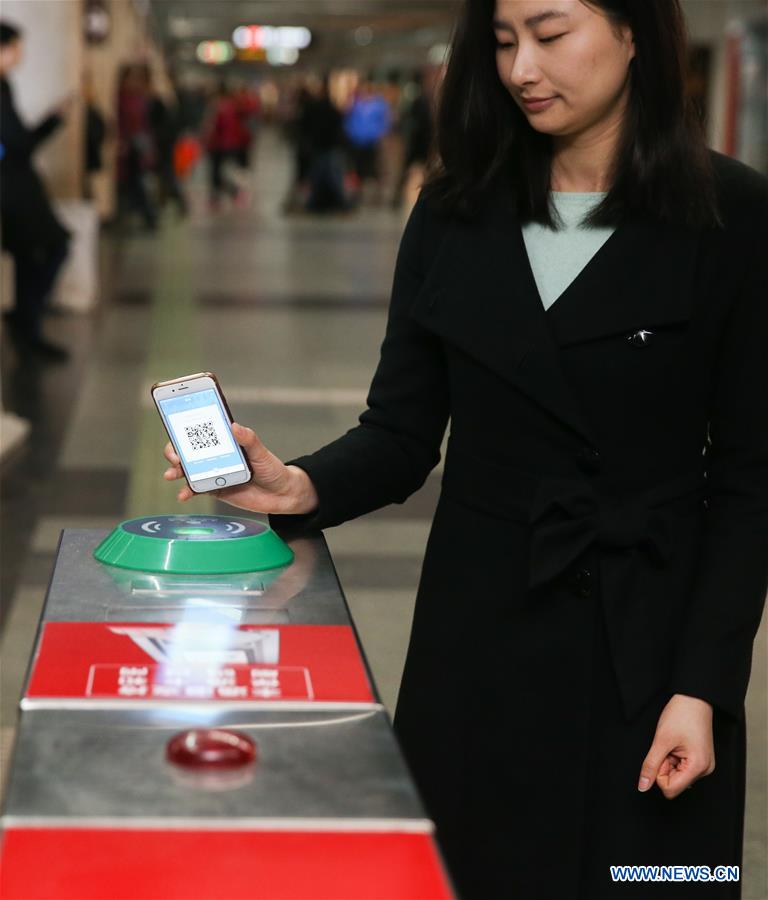