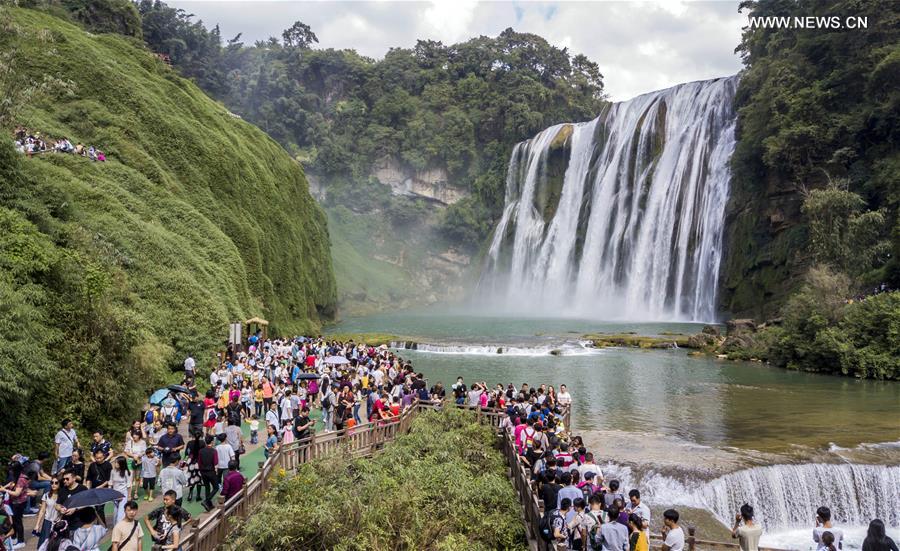 BEIJING, Oct. 8 (Xinhua) -- Tourism has been booming in China during the National Day holiday, benefiting the economy of China and many other countries, official data on Sunday showed.

One of China's two Golden Weeks, the National Day holiday saw a surge in tourist revenue along with passenger flows. This year the holiday was extended by one day as the Mid-Autumn Festival, also known as the Moon Cake Festival, fell on Oct.4.  Full story