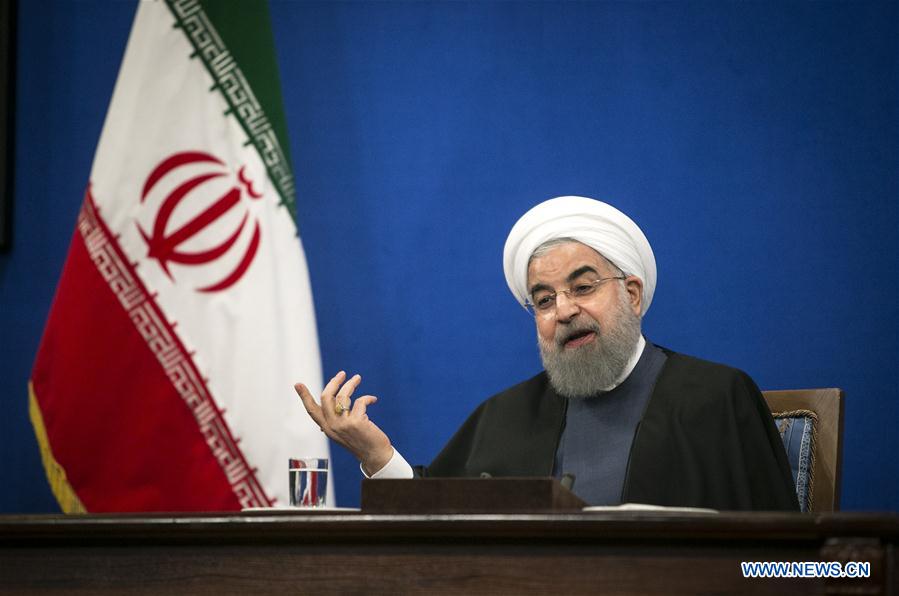 "The Americans' action is a strategic mistake, as they are repeating the mistakes of their predecessors," Khamenei's official website quoted him as saying.

As Europe is now facing the threat of terrorists, the U.S. will not stay away from this threat as well, he added.

The United States fired 59 Tomahawk missiles at the Shayrat air base in central Syria at dawn Friday, saying the strike was intended to deter the Syrian government from using chemical weapons.