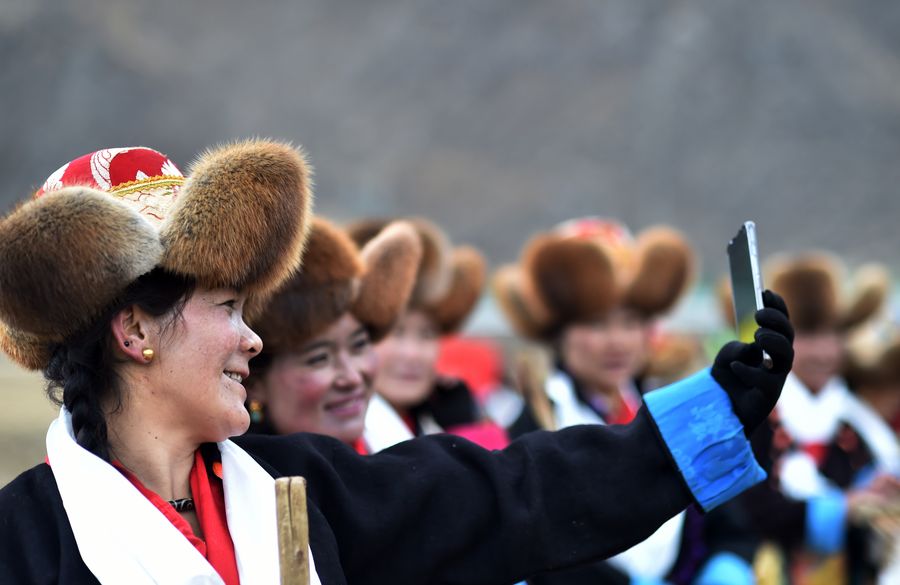 The dark serfdom history of Tibet is forever gone. With 2020 a milestone for Tibet and the motherland, Tibet shall have an even brighter future with greater prosperity through the efforts of people of different ethnic groups in the region as well as support stemming from the socialist country's institutional strength.

BEIJING, March 27 (Xinhua) --- Sixty-one years after the landmark democratic reform which abolished the backward and barbarous serfdom in 1959, Tibet Autonomous Region is embracing another milestone in development -- a moderately prosperous society in all respects.

Saturday marks Serfs' Emancipation Day, which was set up in 2009 by the regional legislature to mark the historic reform which liberated 1 million miserable serfs from heavy exploitation and oppression by privileged government officials, nobles, and upper-ranking lamas in monasteries. These privileged groups, or called three major estate-holders, possessed almost all means of production and held the power of life and death over serfs in old Tibet.

The epochal democratic transformation led by the central government after an armed rebellion by reactionaries from the upper class in the government of old Tibet, ushered in a new era of brightness, development and continuously improved welfare of people of different ethnic groups living in the plateau region.

Over the past 61 years, since people became masters of the new society, the region has achieved miraculous development in various fields. Such enormous progress would be unimaginable and impossible under theocratic feudal serfdom and can only be achieved under the socialist system and the leadership of the Communist Party of China. 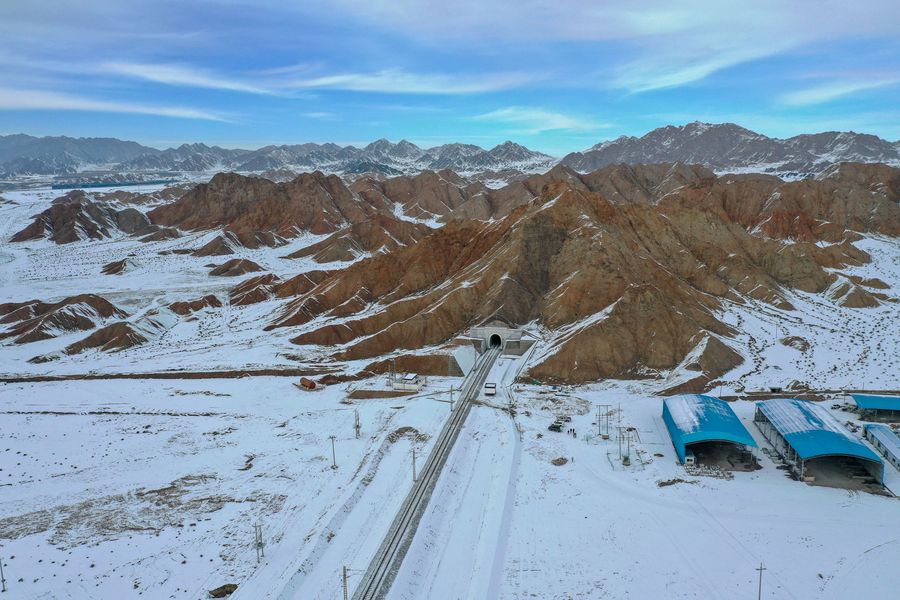 Today's Tibet is in its best period of development. In 2019, the region lifted the remaining 150,000 people out of poverty and took the last 19 counties off the poverty list, a landmark feat for the region as it is striving for a moderately prosperous society in all respects along with the rest of the country this year. Consumer products such as TVs, fridges, computers and mobile phones are common among residents.

The region provides free 15-year education. Highways reach all counties. With railways and airports, it is so convenient for local people to travel outside and tourists to visit the region. Before 1959, the region had no such infrastructure or services. The region has developed its unique industries such as processing of farm and livestock products, Tibetan medicine, tourism and logistics.

Along with the region's unprecedented leap of progress, people's human rights to subsistence, development and health, among others, have been respected, protected and promoted. Normal religious activities are respected and held. All the monks and nuns registered in the autonomous region have been included in the social security net. With the greatly improved medical services and living standards, the average life expectancy of the people in Tibet has risen to 70.6 from 35.5 before 1959.

Furthermore, Tibetan language and culture have got better protection and development, thanks to bilingual teaching, hefty investment and modern technology. Making ecological conservation a priority, the region has invested 11.7 billion yuan over the past decade under an ecology safety barrier construction project.

The dark serfdom history of Tibet is forever gone. With 2020 a milestone for Tibet and the motherland, Tibet shall have an even brighter future with greater prosperity through the efforts of people of different ethnic groups in the region as well as support stemming from the socialist country's institutional strength. ■