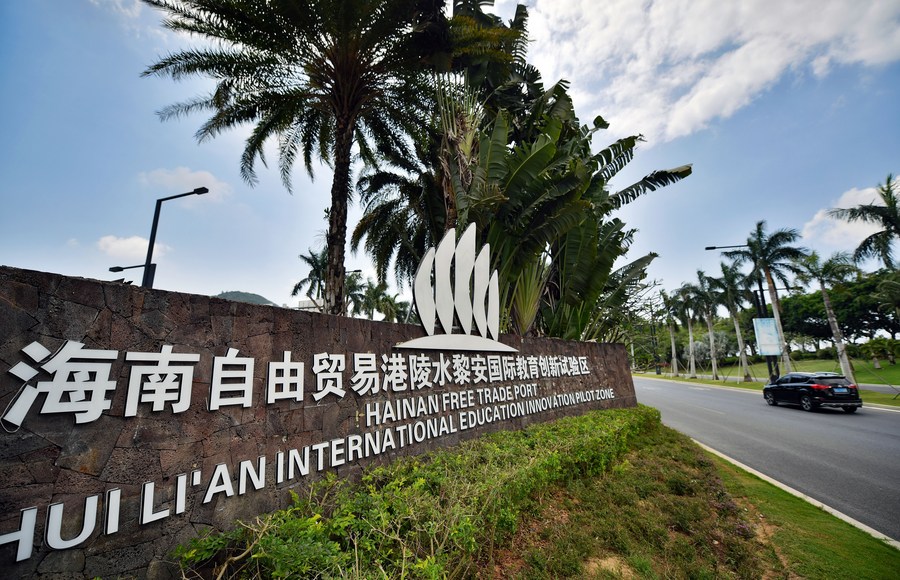 The guideline, jointly released by the National Development and Reform Commission and the Ministry of Commerce, detailed measures to innovate market access in the pharmaceutical and heath sectors, optimize financial market entries and development environment, and promote wider entries in the fields of culture and education.

China released a master plan for the Hainan free trade port on June 1 last year, aiming to build the province into a globally influential, high-level free trade port by the middle of the century. ■