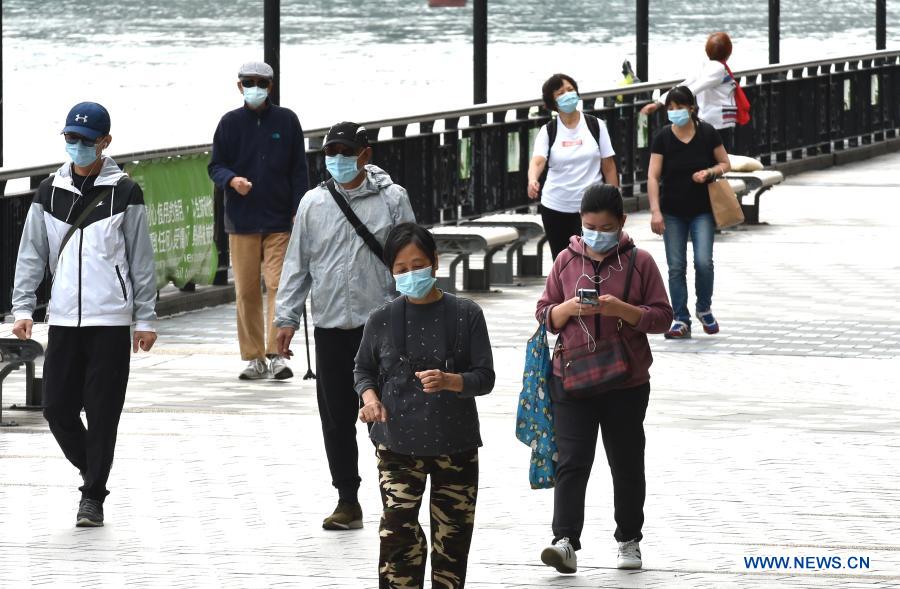 All the new cases were local infections, of which eight had an unknown origin, according to the CHP.

A total of 236 cases have been recorded in the past 14 days, including 197 local cases of which 69 are from unknown sources, the CHP said.

The Hong Kong Special Administrative Region (HKSAR) government on Wednesday announced that the social distancing measures currently in place will be maintained until March 17.

A spokesman for the Food and Health Bureau of the HKSAR government said the COVID-19 epidemic situation in Hong Kong remains volatile. A number of confirmed cases were found in certain districts over a short period of time, which showed that silent transmission in the community is still active.

Given the recent cluster in eateries, the HKSAR government will require catering business premises to dedicate staff for clearing used utensils and cleaning and disinfecting used tables and partitions to reduce the relevant infection risk, the spokesman said. Enditem