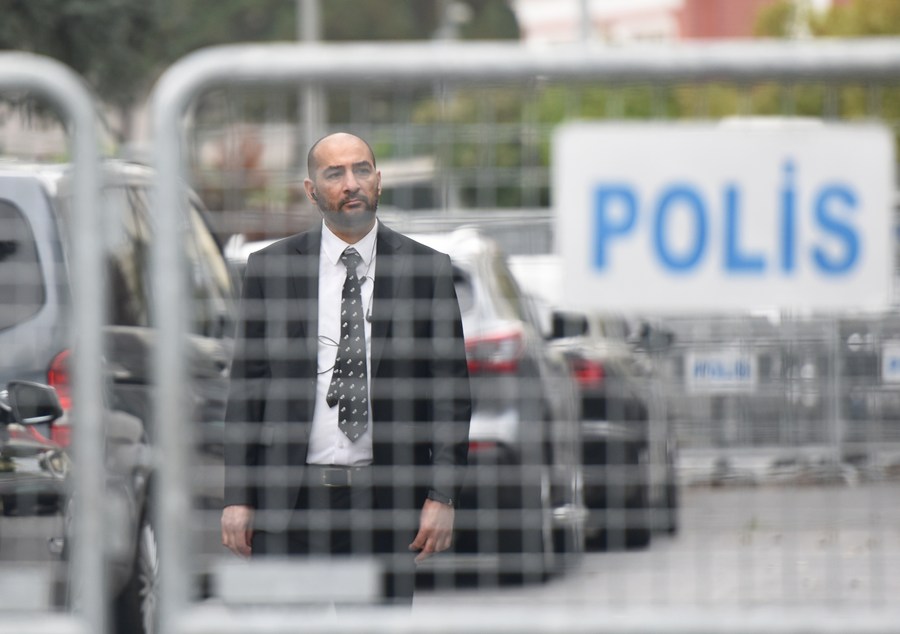 "We assess that Saudi Arabia's Crown Prince Muhammad bin Salman approved an operation in Istanbul, Turkey to capture or kill Saudi journalist Jamal Khashoggi," read the report released by the Office of the Director of National Intelligence (ODNI). 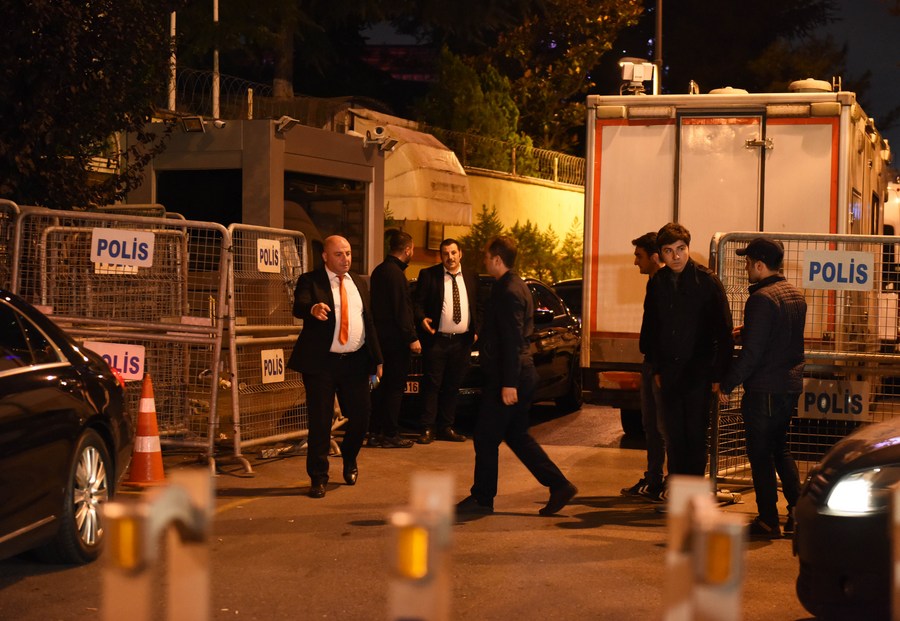 Saudi Arabia denied the crown prince was involved in the death of Khashoggi.

Khashoggi, a columnist for the Washington Post, was murdered inside the Saudi consulate in Istanbul in October 2018, and a number of top Saudi officials were arrested in connection with the case.